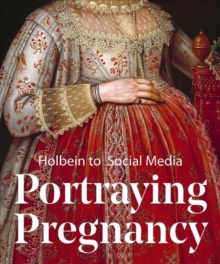 Comprising material from the 15th century through to the present day, Portraying Pregnancy accompanies an exhibition at the Foundling Museum, which is the first ever to focus on portraits of pregnant women in British art.

The book will be extensively illustrated with painted portraits, drawings, miniatures, prints, photographs, sculpture, textiles and objects. Although up to the early 20th century many women spent most of their adult years being pregnant, their pregnancies are seldom made apparent in surviving portraits.

Portraying Pregnancy considers the different ways in which (from the late Middle Ages onwards) a sitter's pregnancy was, or was not, visibly represented to the viewer. Over a span of more than 500 years, Portraying Pregnancy interrogates how the social mores and preoccupations of different periods have impacted the ways in which pregnant women have been depicted - sometimes reinforcing an 'ideal' female role (especially within a religious context), while at other times celebrating fertility, or asserting shock value.

Prior to the 20th century, the possibility of death in childbirth was a constant reality that brought an additional tension to such a representation.

Portraying Pregnancy also explores the extent to which female sitters have had agency over their depiction. Written by Karen Hearn, the leading expert on this topic, Portraying Pregnancy will address representations of pregnancy in a religious context; early popular and medical understanding of pregnancy; dress and fashion; pregnancy portraits in 16th- and early 17th-century England; mid 17th-century female portraits; 18th-century British grand portraiture; the rarity of 19th-century images of pregnant women; the shift in early 20th-century male artists' depictions of their wives and partners, as they began to celebrate pregnancy visually; how British women artists now addressed their own pregnancies in their work; and other later 20th-century nude portrayals. 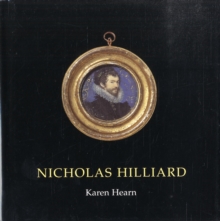 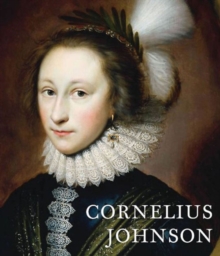