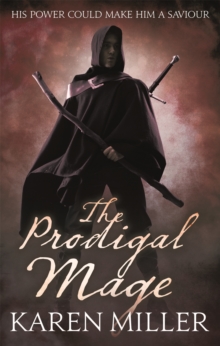 The Prodigal Mage : Book One of the Fisherman's Children Paperback / softback

Part of the Kingmaker, Kingbreaker series

'Strong characters with clear viewpoints carry the story forward . . . this new series shows great potential' - Publishers Weekly'Ms. Miller is wonderfully talented in building her worlds and in filling them with well-developed characters that are believable in their thoughts and actions.' - Darquereviews.com on The Prodigal MageThe weather magic that holds the kingdom of Lur safe is failing, and the earth feels broken to those with the power to see.

Among Lur's sorcerers only Asher has the skill to mend the antique weather map that governs the seasons, keeping the land from being crushed by natural forces.

Yet when Asher risks his life to meddle with these dangerous magics, the crisis is merely delayed, not averted.

Asher's son Rafel has inherited his father's talents, but has been forbidden to use them.

Many died in the last Mage War and these abilities aren't to be loosed lightly into the world.

But when Asher's last desperate attempt to repair the damage leaves him on this deathbed, Rafel's powers may not be denied.

For his countrymen are facing famine, devastation and a rift in the very fabric of their land. Return to the world of Karen Miller's bestselling The Innocent Mage. Books by Karen Miller:Kingmaker, Kingbreaker SeriesThe Innocent MageThe Awakened MageA Blight of MagesGodspeakerEmpress of MijakThe Riven KingdomThe Hammer of GodFisherman's ChildrenThe Prodigal MageThe Reluctant MageTarnished CrownThe Falcon ThronePrince of Glass 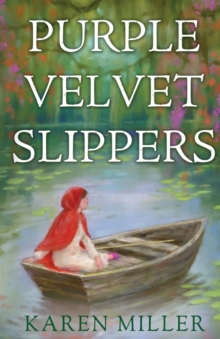 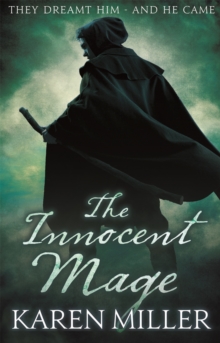 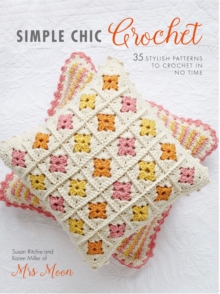 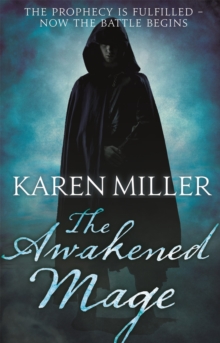