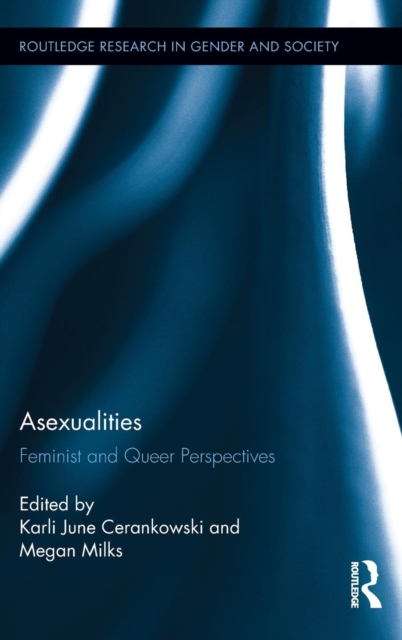 Part of the Routledge Research in Gender and Society series

What is so radical about not having sex? To answer this question, this collection of essays explores the feminist and queer politics of asexuality.

Asexuality is predominantly understood as an orientation describing people who do not experience sexual attraction.

In this multidisciplinary volume, the authors expand this definition of asexuality to account for the complexities of gender, race, disability, and medical discourse.

Together, these essays challenge the ways in which we imagine gender and sexuality in relation to desire and sexual practice.

Asexualities provides a critical reevaluation of even the most radical queer theorizations of sexuality.

Going beyond a call for acceptance of asexuality as a legitimate and valid sexual orientation, the authors offer a critical examination of many of the most fundamental ways in which we categorize and index sexualities, desires, bodies, and practices.

As the first book-length collection of critical essays ever produced on the topic of asexuality, this book serves as a foundational text in a growing field of study.

It also aims to reshape the directions of feminist and queer studies, and to radically alter popular conceptions of sex and desire.

Also in the Routledge Research in Gender and Society series 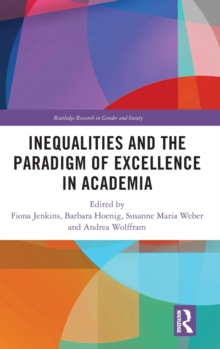 Inequalities and the Paradigm of Excellence in Academia 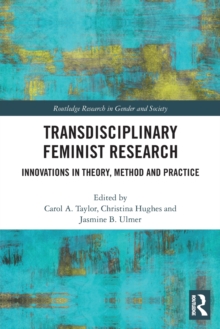 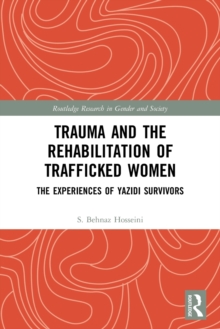 Trauma and the Rehabilitation of Trafficked Women 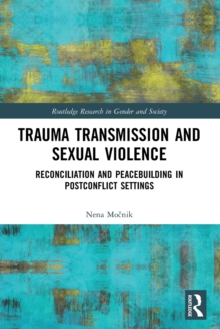