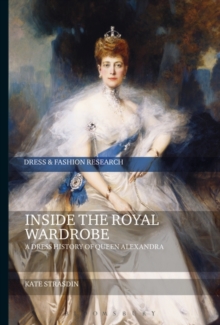 Inside the Royal Wardrobe : A Dress History of Queen Alexandra Hardback

Part of the Dress and Fashion Research series

Queen Alexandra used clothes to fashion images of herself as a wife, a mother and a royal: a woman who both led Britain alongside her husband Edward VII and lived her life through fashion.

Inside the Royal Wardrobe overturns the popular portrait of a vapid and neglected queen, examining the surviving garments of Alexandra, Princess of Wales - who later became Queen Consort - to unlock a rich tapestry of royal dress and society in the second half of the 19th century. More than 130 extraordinary garments from Alexandra's wardrobe survive, from sumptuous court dress and politicised fancy dress to mourning attire and elegant coronation gowns, and can be found in various collections around the world, from London, Oslo and Denmark to New York, Toronto and Tokyo.

Curator and fashion scholar Kate Strasdin places these garments at the heart of this in-depth study, examining their relationships to issues such as body politics, power, celebrity, social identity and performance, and interpreting Alexandra's world from the objects out. Adopting an object-based methodology, the book features a range of original sources from letters, travel journals and newspaper editorials, to wardrobe accounts, memoirs, tailors' ledgers and business records.

Revealing a shrewd and socially aware woman attuned to the popular power of royal dress, the work will appeal to students and scholars of costume, fashion and dress history, as well as of material culture and 19th century history.

Also in the Dress and Fashion Research series   |  View all 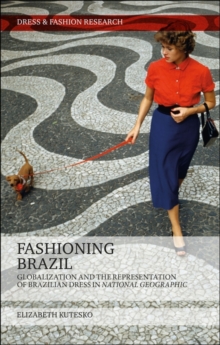 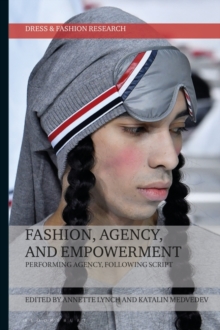 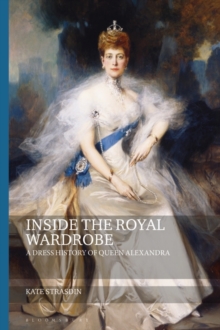 Inside the Royal Wardrobe 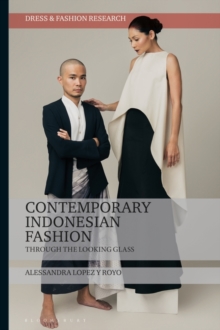