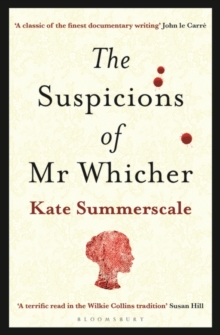 The Suspicions of Mr. Whicher : or The Murder at Road Hill House Paperback / softback

When celebrated detective Jack Whicher is summoned from Scotland Yard he faces the unenviable task of identifying the killer - when the grieving family are the suspects. The original Victorian whodunnit, the murder and its investigation provoked national hysteria at the thought of what might be festering behind the locked doors of respectable homes - scheming servants, rebellious children, insanity, jealousy, loneliness and loathing.

Also by Kate Summerscale   |  View all 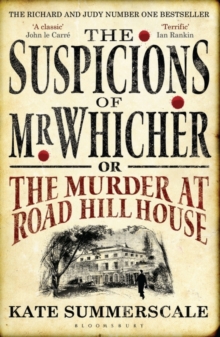 The Suspicions of Mr. Whicher 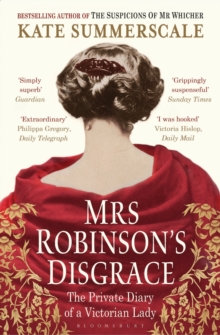 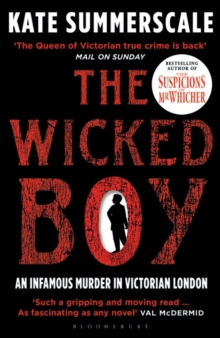 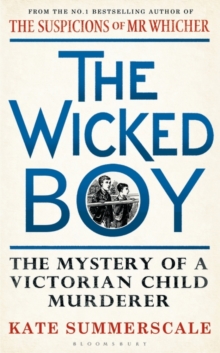