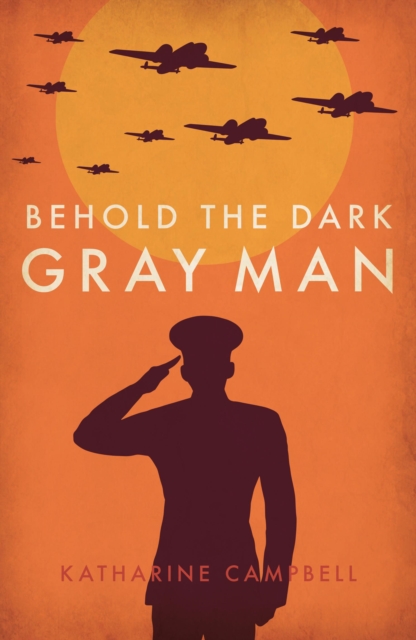 Katharine Campbell's father Sholto Douglas was the hero of her childhood, an unconventional senior commander in the Royal Air Force, described as 'a gloriously contentious character'.

Following childhood abandonment and poverty, Sholto rose through the ranks of the fledgling RAF in the First World War before taking on a crucial role in the Second as head of Fighter Command and going on to serve as military governor in Germany in the war's devastating aftermath. But when Katharine was five years old, he began to be stolen away by strange night-time wanderings and daytime distress - including vivid flashbacks to his time signing death warrants in post-war Germany.

The doctors called it dementia, but decades later, Katharine started researching her father's story and realised that she had observed the undiagnosed consequences of post-traumatic stress disorder. PTSD is a hot topic today. We're aware of the front-line soldier suffering from 'shell-shock' - but what about the senior officer giving the orders, who may be carrying hidden wounds accumulated over many years?

We don't expect our military leaders to have PTSD, nor is it something they often recognise or acknowledge in themselves, yet this secret burden likely affects a surprising number of those making important tactical decisions.

A thought-provoking insight into the damage done by military conflict, Behold the Dark Gray Man is the story of a daughter's search to understand the impact of war upon one of its most charismatic senior commanders. 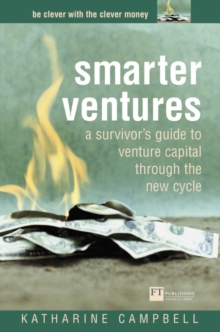 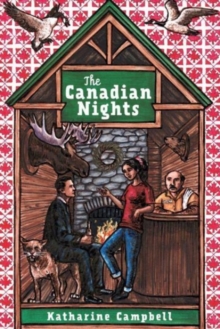 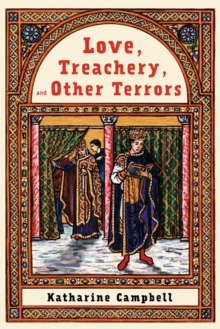 Love, Treachery, and Other Terrors 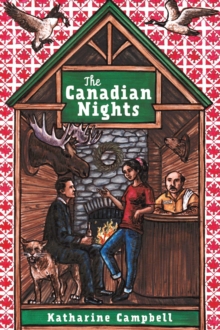