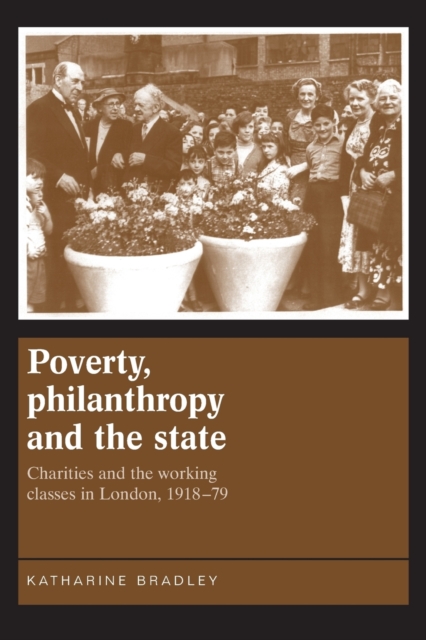 Poverty, Philanthropy and the State : Charities and the Working Classes in London, 1918-79 Paperback / softback

This book looks at a number of charities in London between 1918 and 1979, and the ways in which they negotiated the growth of the welfare state and changes in the communities around them.These charities - the 'university settlements'- were founded in the 1880's and 1890's and brought young graduates such as William Beveridge & Clement Attlee to deprived areas of cities to undertake social work.

It is of interest to those who wish to know more about the complexities of the relationships between charities, the welfare state and individuals in the course of the twentieth century.

Bradley argues that whilst the settlements often had difficulties in sustaining their work with the vulnerable, they remained an important factor between the individual and the impacts of poverty.

Aimed at scholars in the fields of history, social policy, sociology and criminology this book will also be of interest to practitioners in the voluntary sector and government. -- . 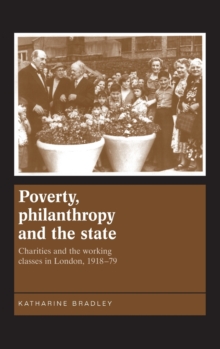 Poverty, Philanthropy and the State 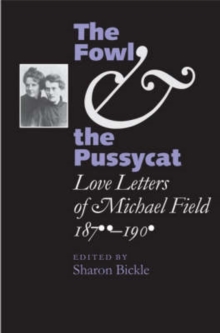 The Fowl and the Pussycat 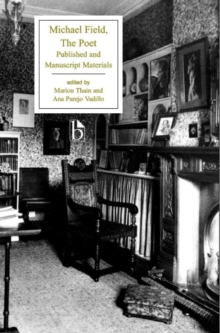 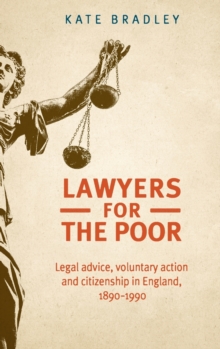 Lawyers for the Poor