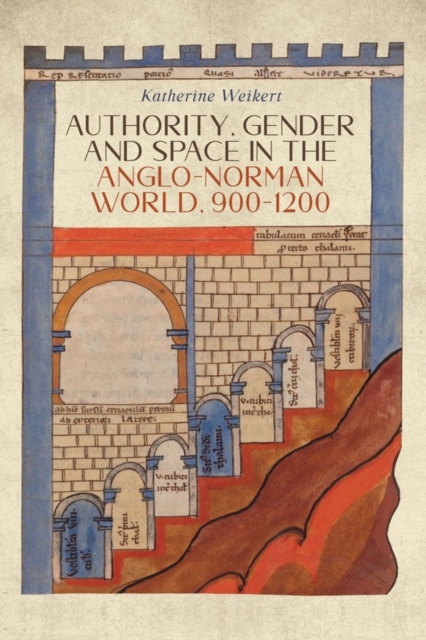 Authority, Gender and Space in the Anglo-Norman World, 900-1200 Hardback

Part of the Gender in the Middle Ages series

SHORTLISTED for the Society of Architectural Historians of Great Britain's Hitchcock Medallion.

Medieval manors have long been the subject of academic study, though the ways in which these houses reflected and shaped - and were shaped by - their occupants to express social authority have not yet been fully explored.

This book undertakes a wide-ranging and interdisciplinary examination of them, aiming to provide a fuller account of how concepts of space and domestic place were understood, represented, and used by their occupants in England and Normandy from c. 900 to c. 1200, and how this illuminates aspects of gender and authority in the period.

Blending approaches from archaeology and history, it uses evidence from Anglo-Saxon wills, standing and excavated manorial sites in England and Normandy, and a variety of written texts from vitae to history to poetry, in order to delve into, deconstruct and reconstruct gendered notions of authority in the period.

This book ultimately challenges ideas of gendered objects and places through the medieval construction of authoritative personae, and the use and representation of medieval manors, focusing on the household as a place and space of performance in the age of the Norman Conquest.

Also in the Gender in the Middle Ages series 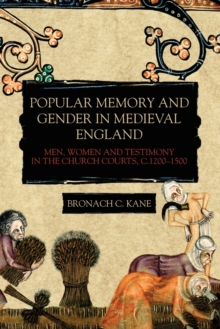 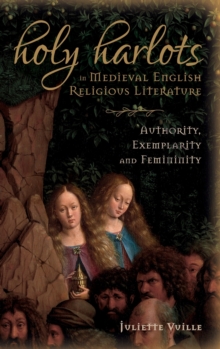 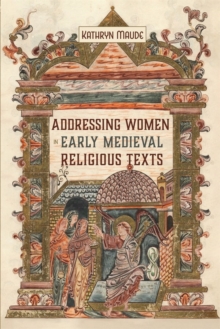 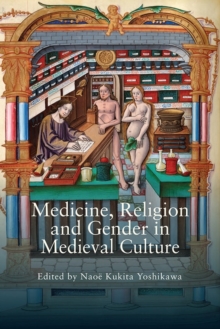