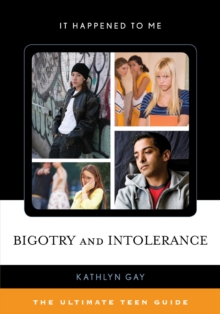 Part of the It Happened to Me series

While many people appreciate cultural, social, political, and religious diversity, there are others who feel compelled to express their intolerance for others through cruel words and actions.

Their behavior often stems from ignorance and insecurity, and they demonstrate their prejudices by belittling others who are different from them.

These narrow-minded individuals attack others based on any number of reasons, including religious beliefs, sexual orientation, cultural background, social standing, or physical appearance.

In Bigotry and Intolerance: The Ultimate Teen Guide, Kathlyn Gay looks at the various reasons why people of all age levels and backgrounds feel the need to disparage others.

This book also offers help to teens who are the object of fear and hatred by showing them how to combat such behavior.

Topics covered in this book include:*the meaning of bigotry and intolerance *types of bigotry-from religious bigotry to homophobia *the difference between bigotry and racism*what it feels like to be the target of bigotry *how to cope with discrimination*individuals and groups that advocate tolerance and appreciation of cultural diversity Aimed at young adults who are interested in fighting bigotry and intolerance, this book will help teens who suffer from the small-mindedness of others.

It might also help those who are less tolerant find some common ground with those who are different from them-and lead to a better understanding of how diversity makes for a richer, more interesting world.

Featuring commentary from several young adults, Bigotry and Intolerance: The Ultimate Teen Guide will be welcomed by those who want to turn the tide of prejudice and fear in their schools and in their communities. 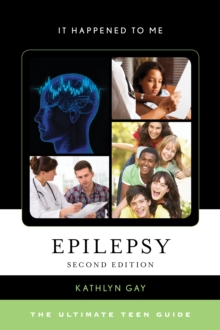 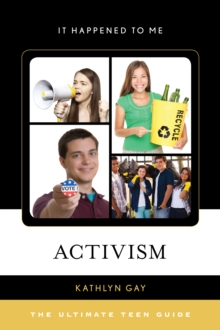 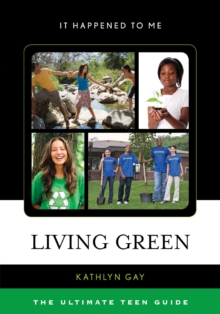 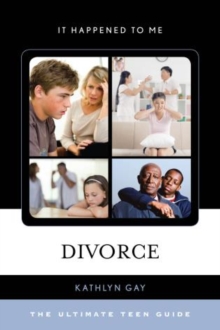 Also in the It Happened to Me series   |  View all 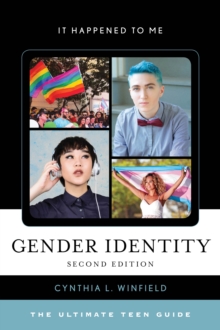 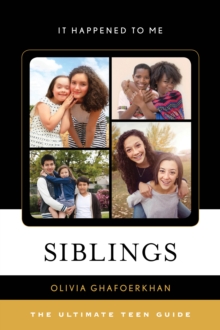 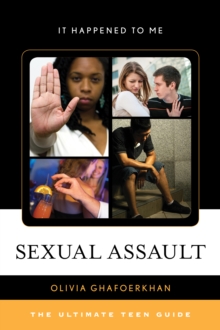 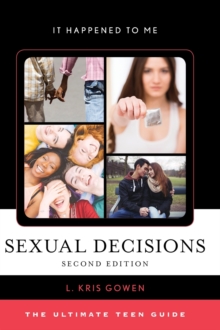