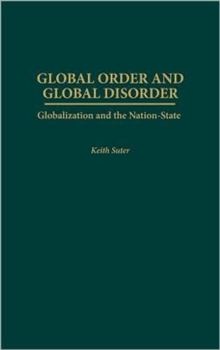 Global Order and Global Disorder : Globalization and the Nation-State Hardback

Is the world entering a period of breakdown or breakthrough?

As Suter makes clear, globalization is reducing the role of national governments, but it is not yet clear what will follow the current world order.

He explains the process of globalization and uses the technique of scenario planning to examine alternative forms of global order and disorder. The current world order is ending. The old order has been based on nation-states, or countries, with centralized national governments.

As Keith Suter makes clear, the process of globalization, which is now the most important factor in world politics, is undermining that world order and leading to world disorder.

Globalization is the process of the erosion of the nation-state as the basic unit of world politics, the declining power of national governments, and the reduced significance of national boundaries. Global change is running ahead of governments' abilities to manage it.

Economics is only a part of that process. Suter also deals with other vital concerns: war, crime, environment, and health.

Therefore, while Suter examines the growth and impact of transnational corporations, he also takes in many other matters that comprise globalization.

The process of globalization is not reversible. Therefore, there has to be a search for a new order rather than vain efforts to patch up the system of the nation-states.

Suter concludes by exploring alternatives to the current world order using the technique of scenario planning.

A provocative analysis that will be of interest to scholars, students, researchers, and the general public concerned with international relations, law, and economic issues. 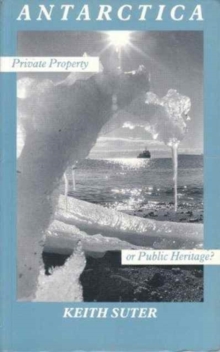 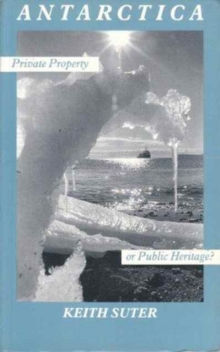 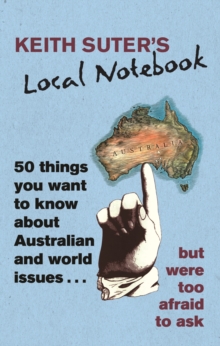 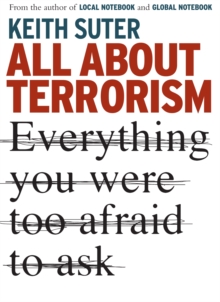