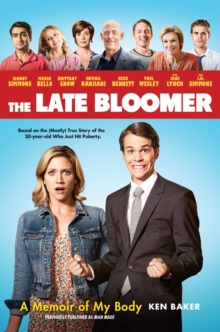 The Late Bloomer : A Memoir of My Body Paperback / softback

Soon to be a feature film, THE LATE BLOOMER is the revealing, harrowing and, often funny, memoir of a celebrity journalist and former hotshot hockey player who discovers that he has been biochemically infused with a female hormone. On the surface, Ken Baker seemed a model man. He was a nationally ranked hockey goalie, a Hollywood correspondent for People, a guest at celebrity parties and girls came on to him.

Inside, though, he didn't feel like the man he was supposed to be.

Although attracted to women, Ken had little sex drive and, thus, even less of a sex life.

To his anguish, he repeatedly found himself unable to perform sexually. And, regardless of strenuous workouts, his body struggled to build muscle, earning him the nickname "Pear" from his macho teammates.

Physically, matters turned bizarre when he discovered that he was lactating. The testosterone-driven culture in which Ken grew up made it agonisingly difficult for him to seek help.

But, in time, he discovered something that lifted years of pain, frustration and confusion - a brain tumour was causing his body to be flooded with massive amounts of a female hormone, which was disabling his masculinity. Five hours of surgery accomplished what years of therapy, rumination and denial could not - and allowed Ken Baker to finally feel - and function - like a man. Now Ken's story comes to the screen in the feature film, The Late Bloomer, starring Academy Award-winner for his role in Whiplash, J.K. 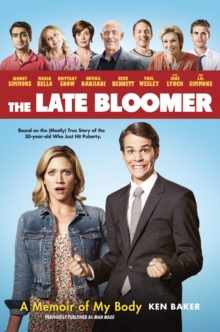 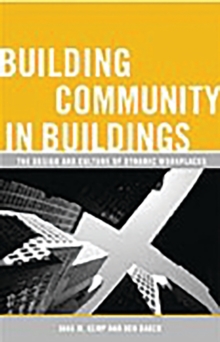 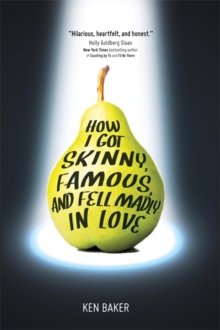 How I Got Skinny, Famous, and Fell... 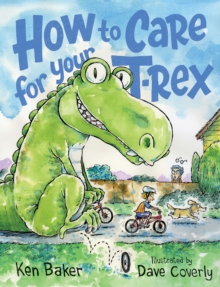 How to Care for Your T-Rex