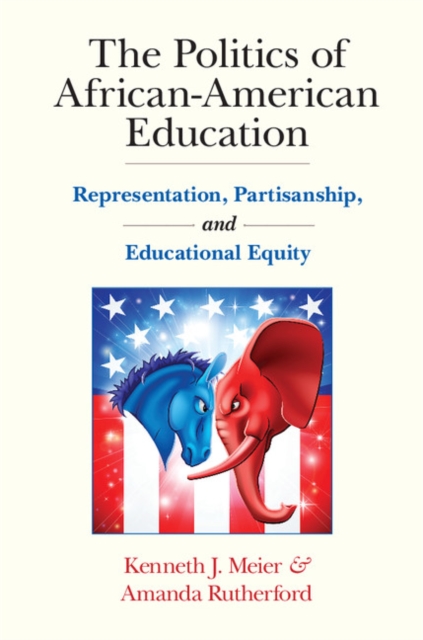 The book brings together the most comprehensive database on minority education to date that centers around three arguments.

First, partisanship permeates African-American education; it affects who is elected to the school board, the racial composition of school administrators and teachers, and the access of African-American students to quality education.

Third, political structures matter, but they are not determinative.

Two different structures - election rules and the independent school district - create the rules of the game in US education politics and policy but do not limit others from using those rules to change the outcome.