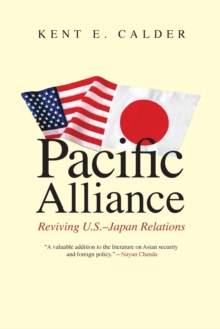 Despite the enduring importance of the U.S.-Japan security alliance, the broader relationship between the two countries is today beset by sobering new difficulties.

In this comprehensive comparative analysis of the transpacific alliance and its political, economic, and social foundations, Kent E.

Calder, a leading Japan specialist, asserts that bilateral relations between the two countries are dangerously eroding as both seek broader options in a globally oriented world. Calder documents the quiet erosion of America's multidimensional ties with Japan as China rises, generations change, and new forces arise in both American and Japanese politics.

He then assesses consequences for a twenty-first-century military alliance with formidable coordination requirements, explores alternative foreign paradigms for dealing with the United States, adopted by Britain, Germany, and China, and offers prescriptions for restoring U.S.-Japan relations to vitality once again. 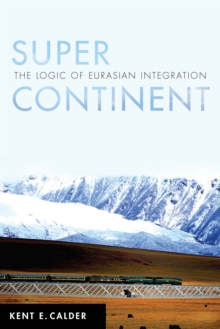 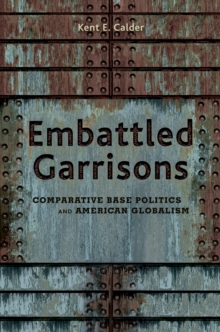 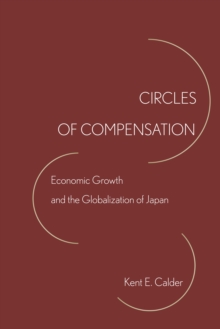 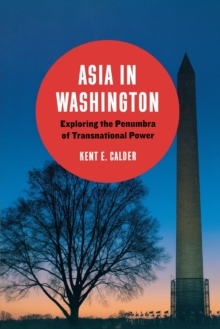