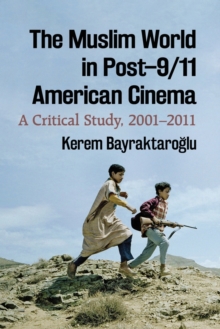 Focusing on the first 10 years following the events of 9/11, this book provides an in-depth analysis of the various means through which stereotypical characteristics of Muslim identities and their worlds have been realised in U.S cinema.

In the course of the analysis, it emerges that changes to the old-style stereotypical representations have also been influenced by factors other than politics.

By comparing the content of films that display Islamic characteristics from a pre-and-post-9/11 standpoint, the book assesses the degree to which visual and narrative changes have materialised in cinematic form.

The investigation highlights, in different chapters, the evolving definitions of the Muslim male, female, and child characters and landscape features as displayed on the cinematic screen.

It also examines the rise of formidable American female characters and their victimization of the Muslim male `Other'. Because of its comprehensive treatment of the celluloid Muslim space and its components, the book deserves to be a leader in a collection of its kind. 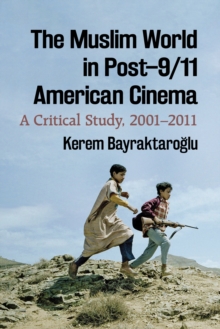