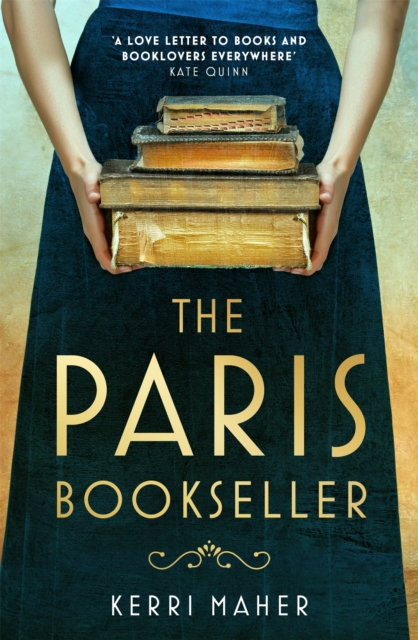 The Paris Bookseller : A sweeping story of love, friendship and betrayal in bohemian 1920s Paris Hardback

INSPIRED BY THE WOMAN WHO FOUNDED SHAKESPEARE AND COMPANY'A vivid evocation of the famous female-owned Parisian bookshop...

Kerri Maher writes a love letter to books, bookstores and booklovers everywhere' Kate Quinn, author of The Alice Network'I was completely enthralled' Natasha Lester, author of The Paris SecretThe captivating story of a trailblazing young woman who fought against incredible odds to bring one of the most important books of the twentieth century to the world.

For readers of The Paris Library and The Paris Wife. PARIS, 1919. Young, bookish Sylvia Beach knows there is no greater city in the world than Paris.

But when she opens an English-language bookshop on the bohemian Left Bank, Sylvia can't yet know she is making history. Many leading writers of the day, from Ernest Hemingway to Gertrude Stein, consider Shakespeare and Company a second home.

Here some of the most profound literary friendships blossom - and none more so than between James Joyce and Sylvia herself. When Joyce's controversial novel Ulysses is banned, Sylvia determines to publish it through Shakespeare and Company.

But the success and notoriety of publishing the most infamous book of the century comes at deep personal cost as Sylvia risks ruin, reputation and her heart in the name of the life-changing power of books... ---'An intriguing story, beguilingly told' Mail on Sunday'Absorbing and beautifully written...

The Paris Bookseller transports you to 1920s Paris - and keeps you utterly captivated with its vivid cast of characters and their bohemian lifestyles' Heat'A compelling coming-of-age tale, in addition to an impressive piece of historical fiction' Culturefly'A book for the bookshop lovers . . . an absorbing novel about the life changing nature of our favourite reads' Belfast Telegraph'A compelling and fascinating look at the world-changing mavericks who bonded, bickered and triumphed in the realm of literature' Nuala O'Connor'A compelling portrait of a remarkable woman, who steps from the pages in all her charm, courage and vulnerability' Gill Paul'Intelligent, fierce and filled with reverence for a fascinating epoch in literary history... a delight for readers and writers' Whitney Scharer, author of The Age of Light'Lulls you into an interwar Parisian dream where love - be it romantic, friendly or even for a book - can be found on a quirky little street in the 6th' Kaia Alderson, author of Sisters in Arms 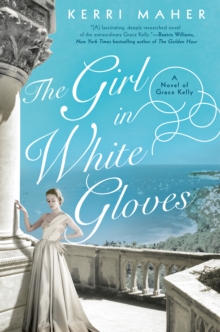 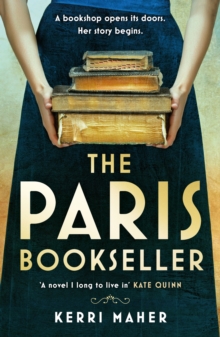 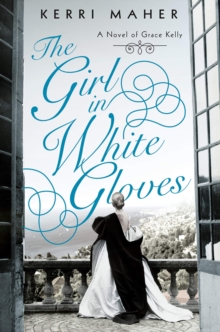 The Girl In White Gloves 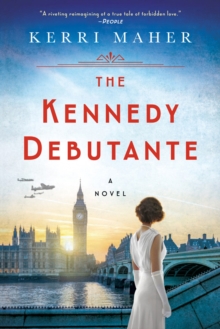