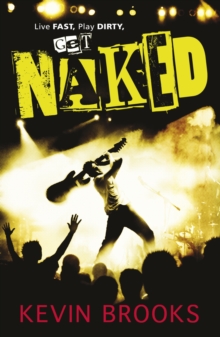 London, 1976: a summer of chaos, punk, love . . . and the boy they called Billy the Kid. It was the summer of so many things. Heat and violence, love and hate, heaven and hell. It was the time I met William Bonney - the boy from Belfast known as Billy the Kid.

I've kept William's secrets for a long time, but now things have changed and I have to tell the truth.

But I can't begin until I've told you about Curtis Ray.

Hip, cool, rebellious Curtis Ray. Without Curtis, there wouldn't be a story to tell. It's the story of our band, of life and death . . . and everything in between. This characteristically gripping novel from award-winning author Kevin Brooks will rock you to the core. 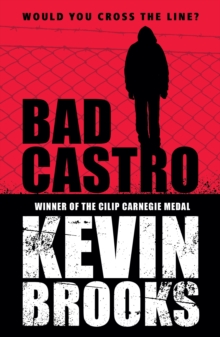 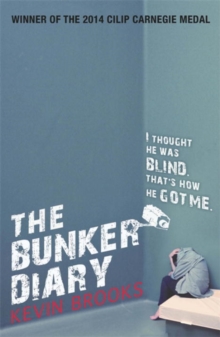 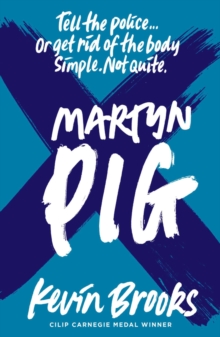 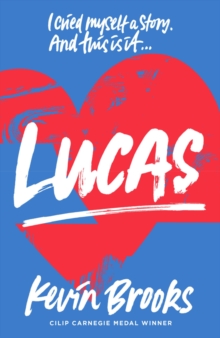