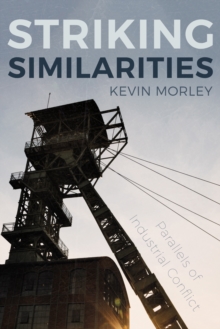 In the early part of the twentieth century, the whole of Ireland was a component part of the United Kingdom of Great Britain and Ireland.

From 1886, the major talking point throughout the country was `home rule or no home rule'.

This was the prevailing media theme until in 1913, when an event occurred in Dublin that challenged this subject's right to monopolise the news.

That event was what was to become known as the `1913 Dublin Lockout'.

This evolved into an industrial conflict between two titanic organisations, Wiliam Martin Murphy, owner of the Dublin United Tramways Company, Irish Independent group of newspapers and head of the Employers Federation on one side and Jim Larkin, James Connolly and the Irish Transport and General Workers Union on the other.

A bitter dispute, beginning with a strike and resulting in a lockout of the city's workforce, lasted around eight months - taking into account when the last workers returned to their employment.

Part one of Kevin Morley's comprehensive and detailed book concentrates on this lockout through to its disappointing, though not disastrous, conclusion in 1914.

The second part concentrates on an event that occurred seventy years later - the 1984/85 Miners Strike which gripped Britain's coalfields for a year.

The similarities within the two disputes, separated by seventy years and two world wars, are quite stark and well worthy of examination in their own right.

Also by KEVIN MORLEY   |  View all 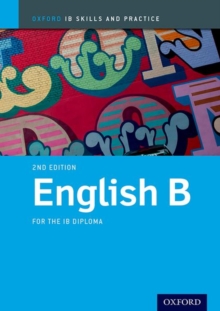 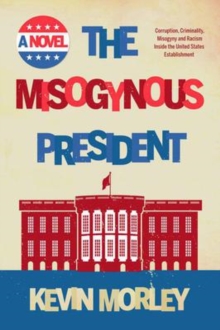 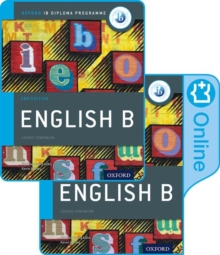 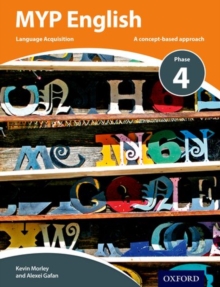