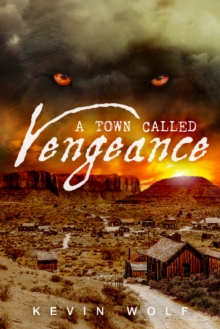 Drawn to the Arizona territory by tales of an Apache war party led by a she-wolf, frontier newspaperman Kepler senses that his past has come back to haunt him.

Hidden behind an overturned stagecoach with frightened Buffalo Soldiers and the woman he loves, Kepler fears not the Apaches who ambushed them, but that it will be wolves who rush in to slash and kill.

Is he safe from the creature he battled in the Colorado mountains?

In a town called Vengeance, Kepler finds new battles to fight, including facing down the most ruthless gunman in the southwest.

Will an alliance with a once enemy keep him safe? In a war fought on the fringes of reality, will fire and silver bullets be enough? 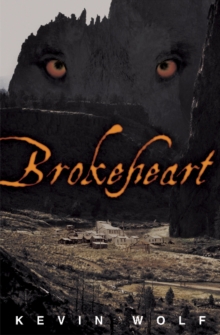