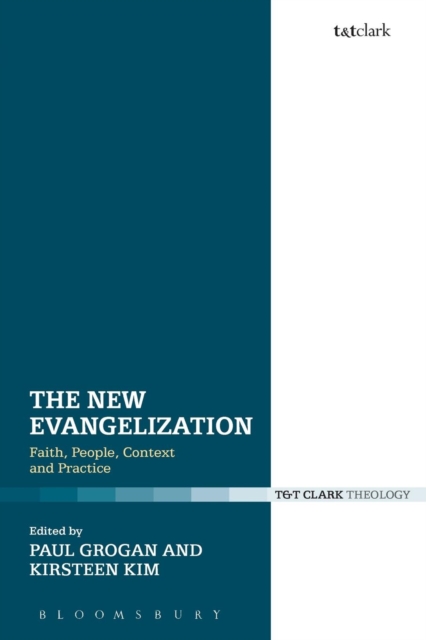 The Second Vatican Council endorsed an engagement with the modern and secularized world through a renewed proclamation of the Gospel.

Part I traces the historical and theological links between the Council and the New Evangelization.

Part II examines the renewed understanding of the Church as a result of the Council and the extent to which it is shaped by civilization.

Part III analyzes the nature of the New Evangelization and its outworking in today's multifarious context of cultures, religions and societies.

Part IV deals with the implementation of the New Evangelization by different communities and organizations and the issues this raises.

In the Introduction and Conclusion, the editors reflect on the New Evangelization in the light of significant developments since 2012.