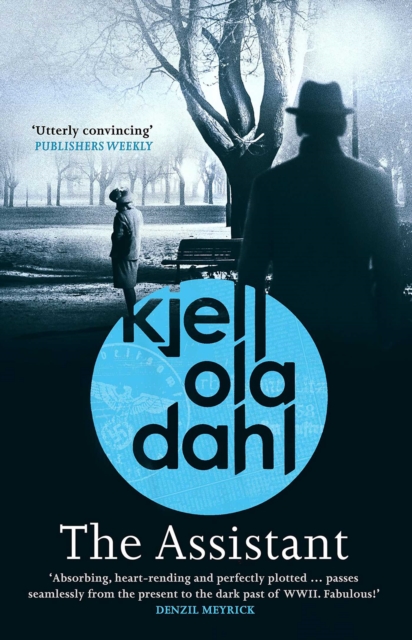 A seemingly straightforward investigation into marital infidelity leads a PI and his ex-con assistant on a murderous trail, in a sophisticated, riveting, cunningly plotted historical thriller set in interwar and prohibition-era Norway. 'An expertly crafted unravelling of mixed loyalties, love, lust, lies and trust, set against the background of a world increasingly on the edge of all-out war' John Harvey'Dark, gritty and compulsive ... feels like a classic of the genre' William Ryan'A stylish standalone thriller ...

War is in the air and Europe is in turmoil. Hitler's Germany has occupied Austria and is threatening Czechoslovakia; there's a civil war in Spain and Mussolini reigns in Italy. When a woman turns up at the office of police-turned-private investigator Ludvig Paaske, he and his assistant - his one-time nemesis and former drug-smuggler Jack Rivers - begin a seemingly straightforward investigation into marital infidelity. But all is not what it seems, and when Jack is accused of murder, the trail leads back to the 1920s, to prohibition-era Norway, to the smugglers, sex workers and hoodlums of his criminal past ... and an extraordinary secret. Both a fascinating portrait of Oslo's interwar years, with Nazis operating secretly on Norwegian soil and militant socialists readying workers for war, The Assistant is also a stunningly sophisticated, tension-packed thriller - the darkest of hard-boiled Nordic Noir - from one of Norway's most acclaimed crime writers. For fans of Sebastian Faulks, Lars Mytting, Mick Herron and Robert Harris. ------------------------'Kjell Ola Dahl doesn't write novels; he creates experiences by executing a strong sense of place of a spellbinding period that leaves its readers craving more' Books Technica'Political, or intelligence thrillers are ten a penny.

Dahl does something altogether different ... lush, detailed and personal' Cafe ThinkingPraise for Kjell Ola Dahl's The Courier'Absorbing, heart-rending and perfectly plotted ...' Denzil Meyrick'Cleverly braiding together past and present, the who and why of murder and betrayal are unpicked.

The detail is impressive' Daily Mail'A dark but richly described backdrop and a relentless, underlying tension drive this sad story.

Dahl has given a complex, human face to such an inhuman tragedy' Crime Fiction Lover 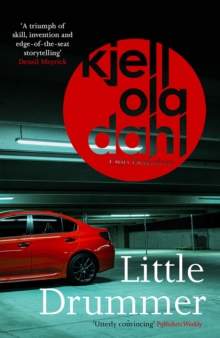 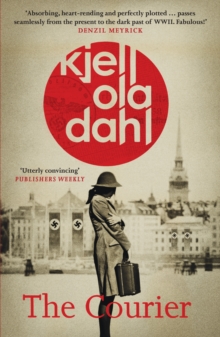 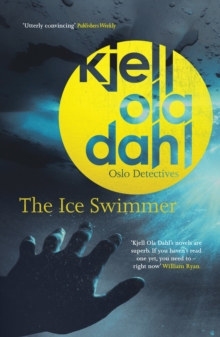 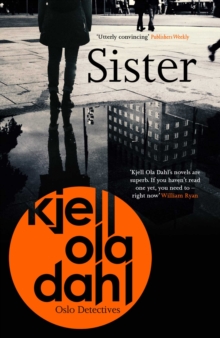