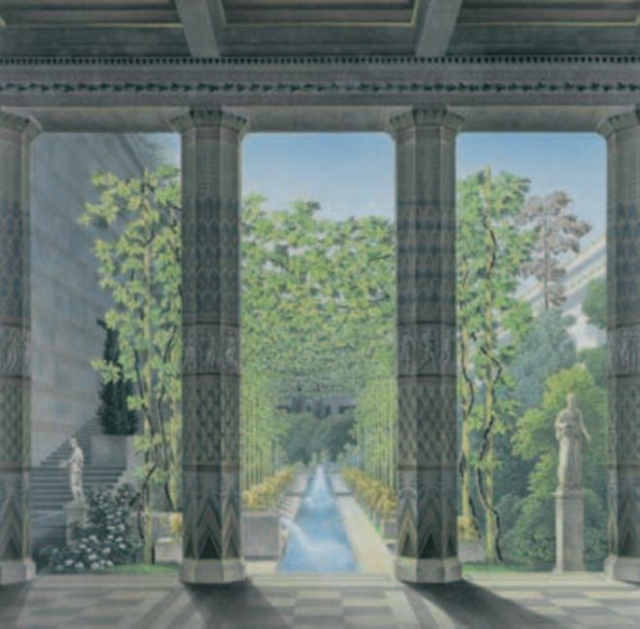 Text in English & German. Karl Friedrich Schinkel called his designs for a palace on the Acropolis in Athens and for Orianda Castle in the Crimea a "beautiful dream".

They date from 1834 and 1838 and were Schinkels last major projects, in which he presented his ideal of architecture in brilliant drawings and watercolours, as if in a last will and testament.

Both the formal language of neo-Classical architecture and the quality of presentation are brought to a level here that can scarcely be surpassed.

It is clear how highly Schinkel himself esteemed these two unrealised designs from the fact that he had them printed as coloured lithographs in his publication Werke der hoheren Baukunst fur die Ausfuhrung erfunden (Potsdam 1840 to 1842).

These lithographs are reprinted in a large format, complemented by the no less spectacular lithographs of the two Pliny villas, Tusculum, and Laurentinum.

These works, which represent a highpoint in the long story of the reconstruction of the two villas that have come down to us only in literature, also show Schinkels impressive ability to demonstrate and convey his architectural ideas. He is profoundly concerned, both in the reconstructions of the Pliny villas and in the designs for the royal palace on the Acropolis and Orianda Castle to be archaeologically precise and to fulfil prescribed building programmes, but also to plumb the possibilities of architecture beyond mere utility.

For the Acropolis palace project he had his eye mainly on the way in which the new building would interact with the surviving remains of the Propylaea and the Parthenon.

In the Orianda project it is a glazed observation pavilion in the form of a temple that expresses architectures perception of itself more clearly than perhaps ever before. 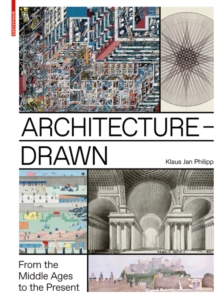 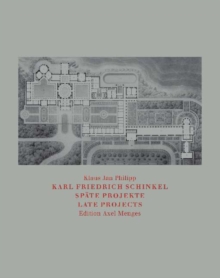 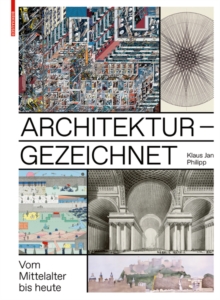 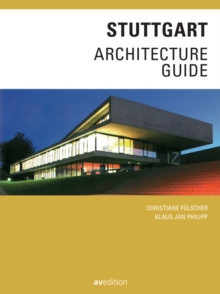