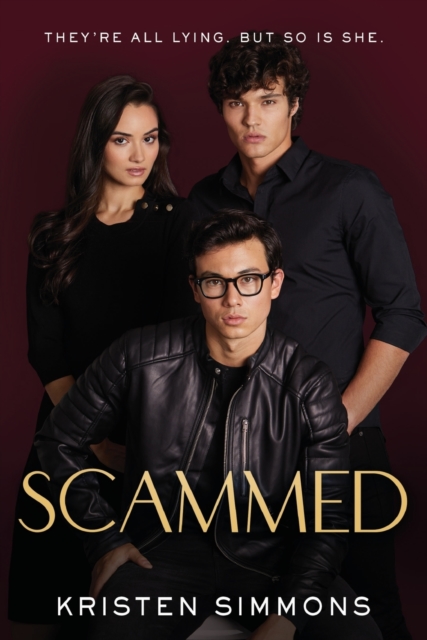 Part of the Vale Hall series

The series that began with The Deceivers continues in Scammed, the second twist-filled installment from Kristen Simmons, author of Article 5 and The Glass Arrow.

The stakes are higher. The cons are riskier. And nothing is what you think it is.

Brynn Hilder is living a life she never dreamed possible: She lives in a mansion, getting a top-rate education at Vale Hall. She has friends and an almost-boyfriend. Anything she wants, she can have.

The only catch? To stay in this life, she has to help the director of Vale Hall take down the bad guys of Sikawa City by collecting secrets and running cons.

Getting everything she wants and fighting evil doesn't seem like such a bad deal. The thing is, she's not so convinced anymore that Dr. Odin is really going after bad people after all. And the friends and almost-boyfriend that have made her life so different are all liars and con artists-so can she trust that any of it is real? 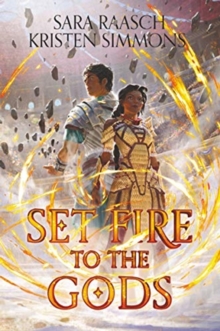 Set Fire to the Gods 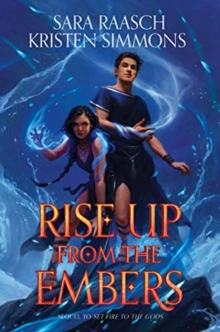 Rise Up from the Embers 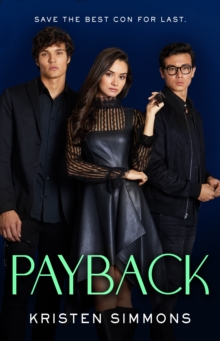 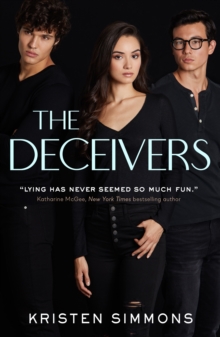