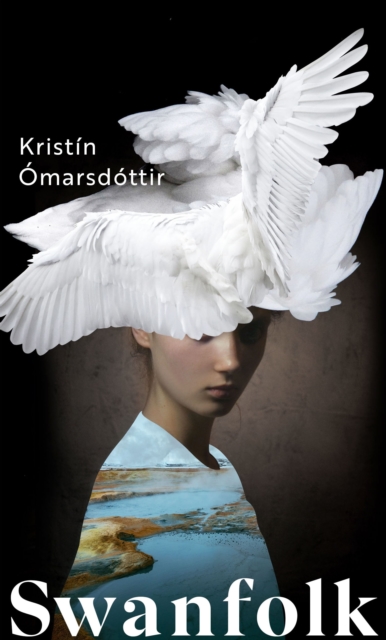 An astonishing mind-bending novel about a woman's discovery of a community of swan-people from one of Iceland's greatest writers. In the not-too-distant future, a young spy named Elisabet Eva is about to discover something that will upend her carefully controlled life.

Elisabet's work is the lynchpin of her existence in the city; her friends and social life centre around the Special Unit.

But recently Elisabet has found herself taking long solitary walks near the lake.

One day, she sees two creatures emerging from the water, half-human, half-swan.

She follows them through tangles of thickets into a strange new reality.

Elisabet's walks turn into regular visits to these swan women, who reveal to her the enigma of their secret existence, and their deepest desires.

Pulled further and further into the monomaniacal, and often violent, quest of the swanfolk she finds her own mind increasingly untrustworthy. Ultimately, Elisabet is forced to reckon with both the consequences of her involvement with these unusual beings and a past life she has been trying to evade. *SHORTLISTED FOR THE ICELANDIC WOMEN'S LITERATURE PRIZE*PRAISE FOR KRISTIN OMARSDOTTIR:'Omarsdottir's skills as a poet and playwright are evident' Helen Oyeyemi, New York Review of Books