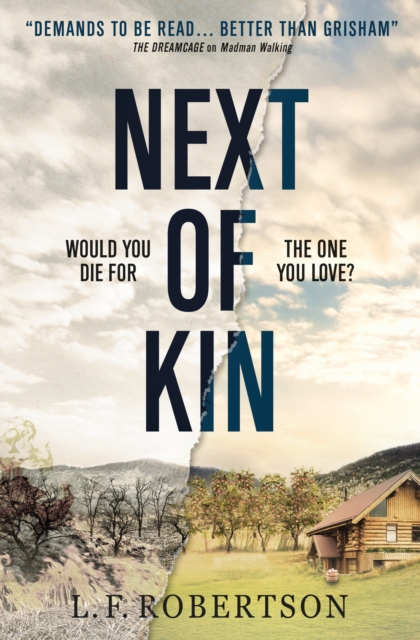 The third novel by L.F. Robertson, starring death row attorney Janet Moodie. JWhen Greg Ferrante is found shot to death at the side of his swimming pool, suspicion turns immediately on his once-glamorous wife, Sunny, now worn down by years of living under his thumb.

Sure, there's no way she could have pulled the trigger, but soon she is arrested anyway, accused of hiring her daughter's boyfriend to commit the crime.

In a whirlwind trial, Sunny is convicted and sentenced to death. And then, for a decade, she waits on death row, until Janet Moodie, appeals attorney, delves into the case.

One thing Janet is sure of: Sunny is innocent. But her client is hiding something. Who is Sunny protecting-and is she really prepared to die to save them?