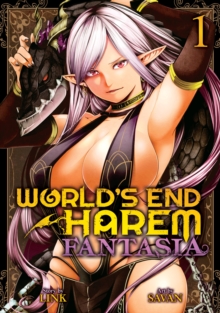 An all-new fantasy tale of doom and desire from thecreator of World's End Harem!In a world of swords and sorcery, Lord Arc--heir tothe modest land of Nagara--is a gentle soul thrown around by political forces. After watching Aurelia, his long-time love, end up promised to a more powerfulman, Arc curses his weakness--until a seductive Dark Elf appears, promising himstrength beyond his wildest dreams.

She tells Arc that he has a mysterious forcedeep inside him, and with training and a course of arcane sexual rituals, he canunlock it to become a man of immeasurable power.

Little does Arc know thatworld-threatening doom is coming to the land, and his new magical force willdraw countless beautiful warrior women to his side, hungry to join him on thebattlefield...and in his bed. 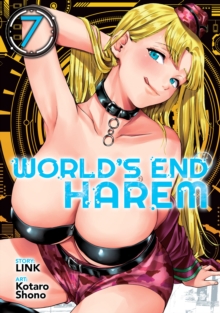 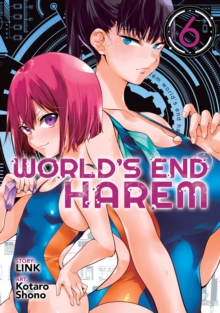 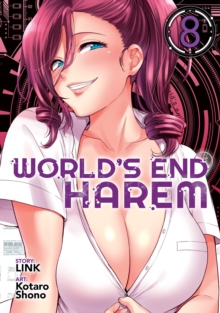 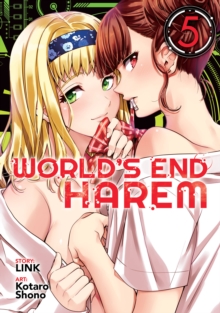