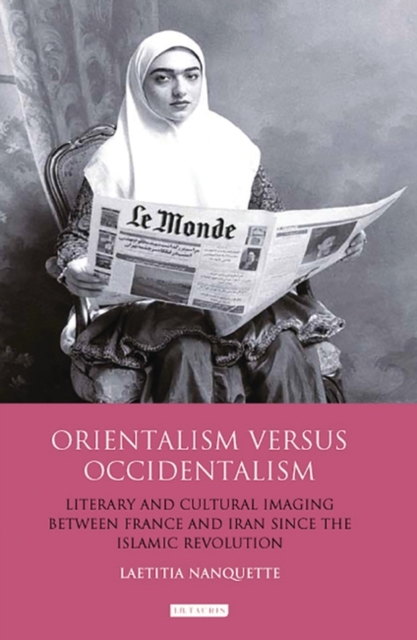 Orientalism Versus Occidentalism : Literary and Cultural Imaging Between France and Iran Since the Islamic Revolution Paperback / softback

This book highlights the role of cultural representations and perceptions, such as when Iran is represented in the French media as a rogue state obsessed with its nuclear programme, and when France is portrayed in the Iranian media as a decadent and imperialist country.

Here, Laetitia Nanquette examines the functions, processes, and mechanisms of stereotyping and imagining the "other" that have pervaded the literary traditions of France and Iran when writing about each other.

She furthermore analyzes Franco-Iranian relations by exploring the literary traditions of this relationship, the ways in which these have affected individual authors, and how they reflect socio-political realities.

With themes that feed into popular debates about the nature of Orientalism and Occidentalism, and how the two interact, this book will be vital for researchers of Middle Eastern literature and its relationship with writings from the West, as well as those working on the cultures of the Middle East.