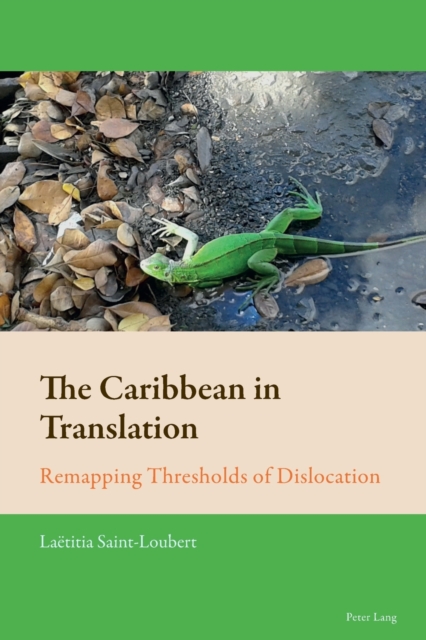 The Caribbean in Translation : Remapping Thresholds of Dislocation Paperback / softback

This book investigates twentieth- and twenty-first-century Caribbean literatures in translation.

Covering three of the largest linguistic areas of the region - the so-called English-, French- and Spanish-speaking Caribbean - the volume offers a comparative study of the region's literary output across a variety of genres: poems, novels, short stories and essays.

Caribbean texts and their translations are analysed through the prism of the threshold, which serves a dual purpose.

On a broader level, thresholds, which both open into but also signal a limit or break, allow the author to examine and remap routes of (non)circulation for Caribbean literatures within regional, national and transnational frameworks.

Analysing liminality alongside Glissantian notions that interrogate authorship, transparency, originality and hospitality in translation, the book tests the applicability of relational thinking to the imperatives of translation and literary circulation.

Ultimately, the author asks whether traditional core-periphery models of global literary traffic can be challenged, inviting the reader to envisage alternative pathways of cultural exchange from Southern, archipelagic locations. This book was the winner of the 2018 Peter Lang Young Scholars Competition in Comparative Literature. 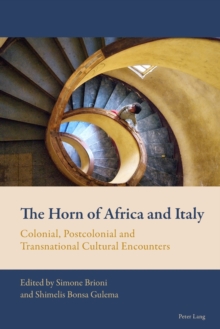 The Horn of Africa and Italy 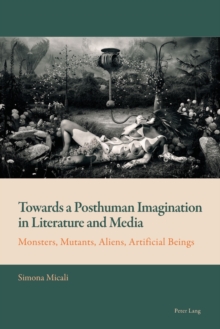 Towards a Posthuman Imagination in Literature and Media 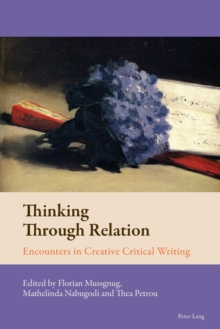 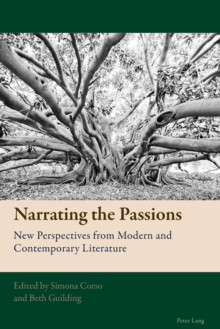