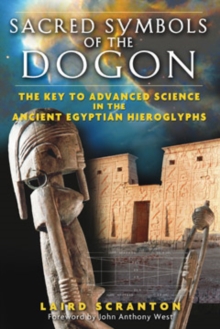 Sacred Symbols of the Dogon : The Key to Advanced Science in the Ancient Egyptian Hieroglyphs Paperback / softback

In The Science of the Dogon, Laird Scranton demonstrated that the cosmological structure described in the myths and drawings of the Dogon runs parallel to modern science - atomic theory, quantum theory and string theory - their drawings often taking the same form as accurate scientific diagrams that relate to the formation of matter.

Scranton, also, pointed to the close resemblance between the keywords and component elements of Dogon cosmology and those of ancient Egypt and the implication that ancient cosmology may, also, be about actual science. SACRED SYMBOLS OF THE DOGON uses these parallels as the starting point for a new interpretation of the Egyptian hieroglyphic language.

By substituting Dogon cosmological drawings for equivalent glyph-shapes in Egyptian words, a new way of reading and interpreting the Egyptian hieroglyphs emerges.

Scranton shows how each hieroglyph constitutes an entire concept and that their meanings are scientific in nature.

Using the Dogon symbols as a "Rosetta stone," he reveals references within the ancient Egyptian language that define the full range of scientific components of matter: from massless waves to the completed atom, even suggesting direct correlations to a fully realised unified field theory. 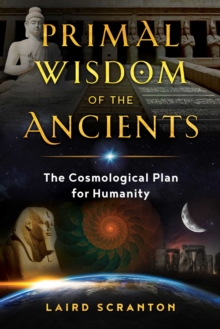 Primal Wisdom of the Ancients 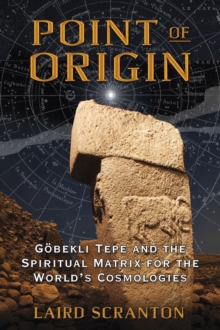 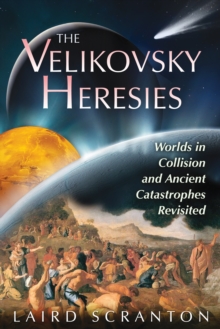 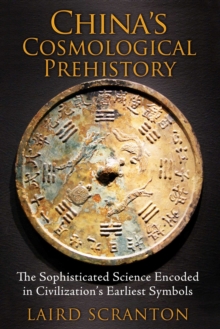