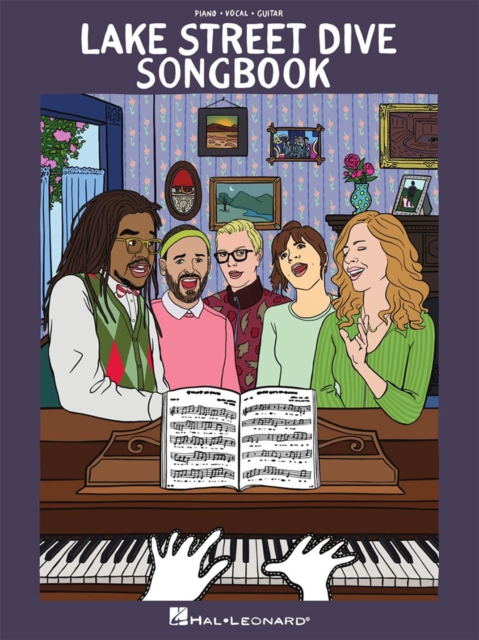 Arranged for piano, voice and guitar, this artist approved songbook features fourteen of their most popular songs, including the single HypotheticalsÂ from their 2021 album Obviously.