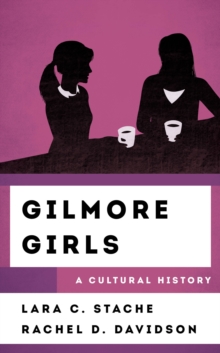 No longer just a cult classic, Gilmore Girls is a cultural staple for TV fans.

Airing from 2000-2007, Gilmore Girls focused on the relationship between thirty-something single mom Lorelai and her teenage daughter, Rory.

The series' popularity was so enduring that ten years after its initial run, a revival season was released on Netflix.

In Gilmore Girls: A Cultural History, Lara C. Stache and Rachel Davidson offer an engaging analysis of the show's seven seasons and revival.

The authors examine how the show serves as a representation of American culture and politics, reflects complexity within multiple mother-daughter dynamics, and employed literature, movies, and music to drive the dialogue and plot.

They also explore how the choices made in the series reflect social values of the time, reinforce and challenge traditional ideas of gender and feminism, and unpack the cultural significance of this endearing series.

As both a mirror and a construction of contemporary American culture, the series achieved critical accolades and became a cult classic, at once both unassuming and dynamic.

This book offers new ways for fans to appreciate the appeal and value of this binge-worthy favorite as part of the larger culture in which it exists.

Gilmore Girls: A Cultural History will be of interest to fans of the show as well as to scholars and students of television, media, and American popular culture. 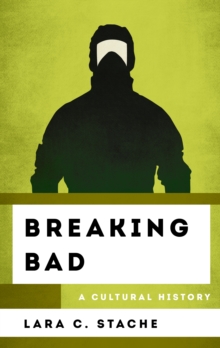 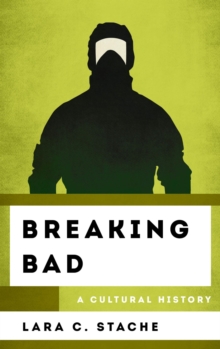 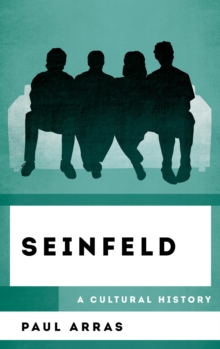 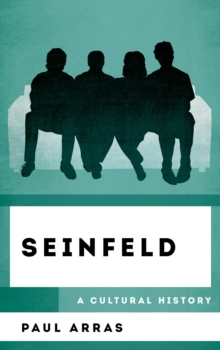 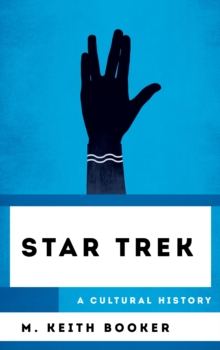 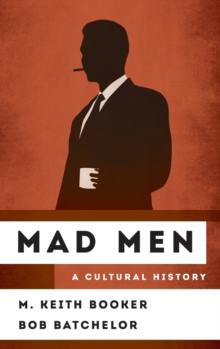