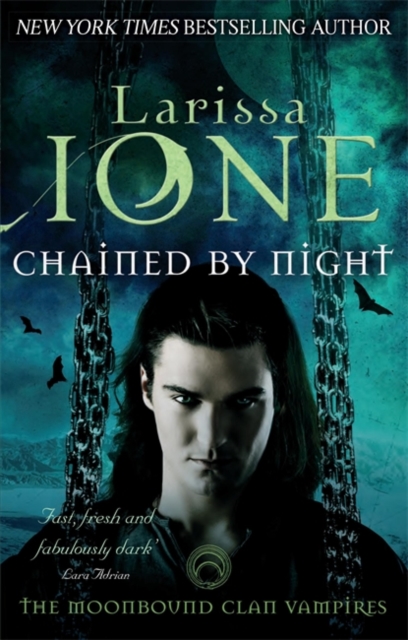 Part of the Moonbound Clan series

The future of his tribeLeader of the vampire clan MoonBound, Hunter will do what he must to save his people from extinction-or worse, a torturous eternity as vampire slaves and subjects of human experimentation.

To keep his enemies at bay, he has agreed to mate a rival clan leader's daughter in return for peace between the clans and an ally in the looming war with the humans. The lover of his soulBut survival comes at a price.

Then he must resist the searing passions of the gorgeous vampire warrior he despises but is bound to mate.

Will Hunter stay true to his word? Or will he risk everything for the woman he really loves: the vampire seductress's identical twin sister? 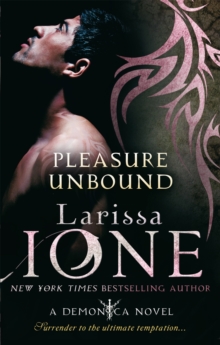 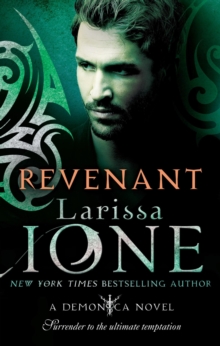 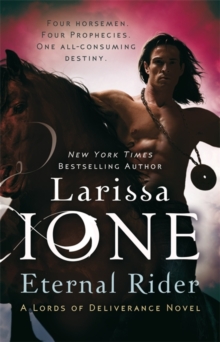 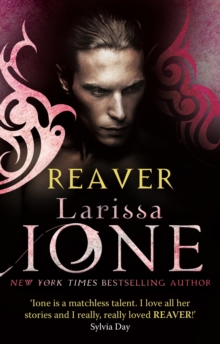