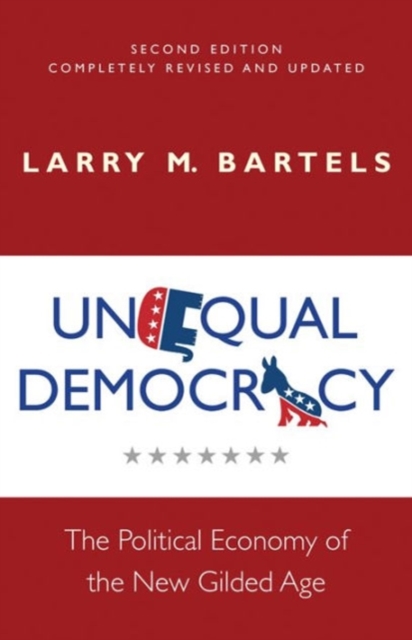 The first edition of Unequal Democracy was an instant classic, shattering illusions about American democracy and spurring scholarly and popular interest in the political causes and consequences of escalating economic inequality. This revised and expanded edition includes two new chapters on the political economy of the Obama era.

One presents the Great Recession as a "stress test" of the American political system by analyzing the 2008 election and the impact of Barack Obama's "New New Deal" on the economic fortunes of the rich, middle class, and poor.

The other assesses the politics of inequality in the wake of the Occupy Wall Street movement, the 2012 election, and the partisan gridlock of Obama's second term.

Larry Bartels offers a sobering account of the barriers to change posed by partisan ideologies and the political power of the wealthy.

He also provides new analyses of tax policy, partisan differences in economic performance, the struggle to raise the minimum wage, and inequalities in congressional representation. President Obama identified inequality as "the defining challenge of our time."Unequal Democracy is the definitive account of how and why our political system has failed to rise to that challenge.

Now more than ever, this is a book every American needs to read. 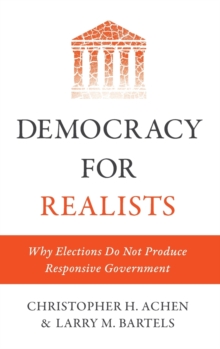 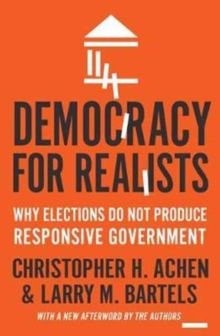 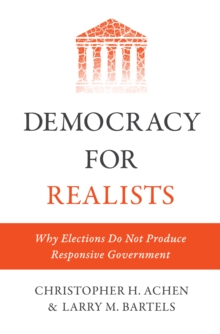 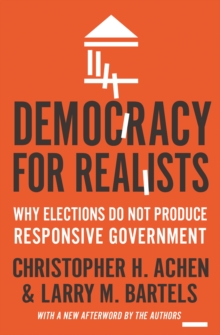