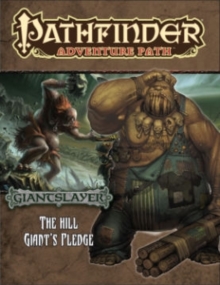 The marauding orcs have been defeated, but great danger remains - thehill giant chieftain Grenseldek did not recover the treasures of the tombbeneath the besieged town of Trunau, and she will never rest until she has madethem her own.

Now, the heroes must travel by riverboat through the orc-hold ofBelkzen to the abandoned border fort that the giant has claimed as her lair andput a stop to the threat at its source! 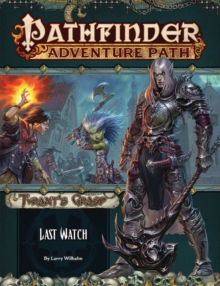 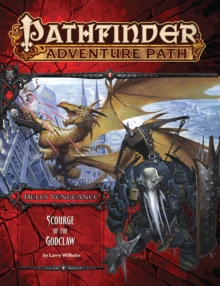 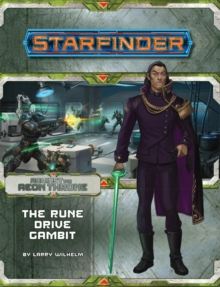 Starfinder Adventure Path: The Rune Drive Gambit (Against the Aeon Throne 3 of... 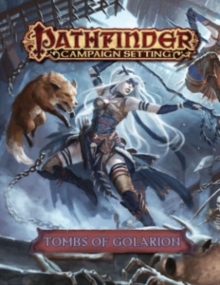