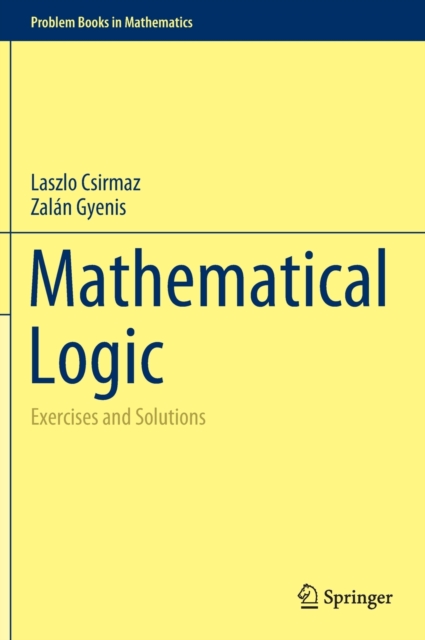 Part of the Problem Books in Mathematics series

This book gathers together a colorful set of problems on classical Mathematical Logic, selected from over 30 years of teaching.

The work then advances toward propositional logic (compactness and completeness, resolution method), followed by first-order logic, including quantifier elimination and the Ehrenfeucht- Fraisse game; ultraproducts; and examples for axiomatizability and non-axiomatizability.

Finally, the book touches universal graphs, tournaments, and the zero-one law in Mathematical Logic. Instructors teaching Mathematical Logic, as well as students who want to understand its concepts and methods, can greatly benefit from this work.

The style and topics have been specially chosen so that readers interested in the mathematical content and methodology could follow the problems and prove the main theorems themselves, including Goedel's famous completeness and incompleteness theorems.

Examples of applications on axiomatizability and decidability of numerous mathematical theories enrich this volume.

Also in the Problem Books in Mathematics series 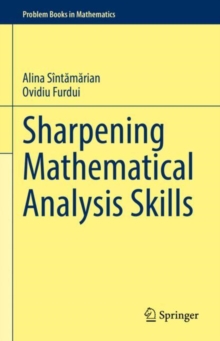 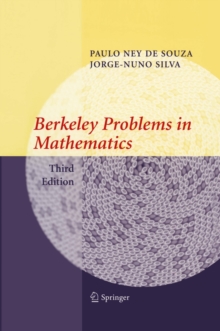 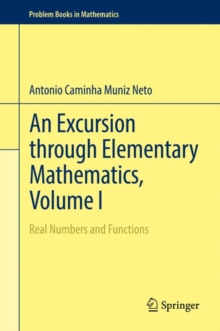 An Excursion through Elementary Mathematics, Volume I 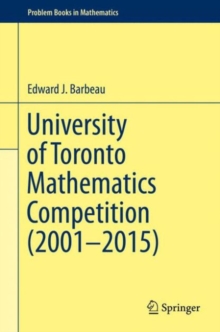