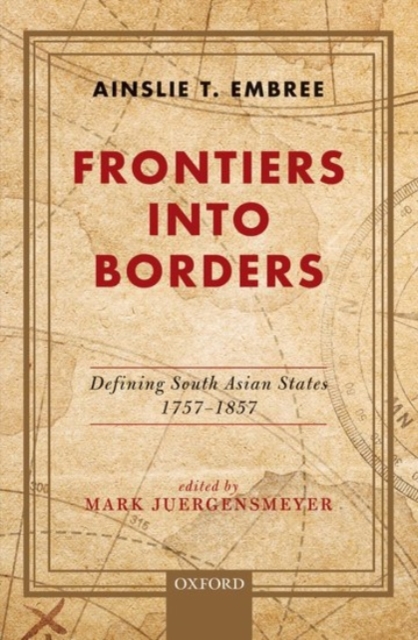 Following the death of the great historian, Ainslie T.

Embree, this remarkable document was found in his study, a project to which he had devoted the last years of his life.

It is an insightful exploration of how the boundaries of the modern South Asian states were created in the late 18th and early 19th centuries, based on a careful examination of original materials in archives in England and India.

Artfully written with rich local detail, this book reveals thefascinating interplay of colonial and local interests as the modern states were carved into being.

It is destined to be a classic in the history of South Asian nation building.