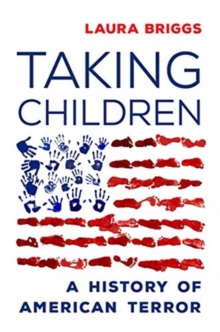 "You have to take the children away."-Donald Trump Taking Children argues that for four hundred years the United States has taken children for political ends.

Black children, Native children, Latinx children, and the children of the poor have all been seized from their kin and caregivers.

As Laura Briggs's sweeping narrative shows, the practice played out on the auction block, in the boarding schools designed to pacify the Native American population, in the foster care system used to put down the Black freedom movement, in the US's anti-Communist coups in Central America, and in the moral panic about "crack babies." In chilling detail we see how Central Americans were made into a population that could be stripped of their children and how every US administration beginning with Reagan has put children of immigrants and refugees in detention camps.

Yet these tactics of terror have encountered opposition from every generation, and Briggs challenges us to stand and resist in this powerful corrective to American history. 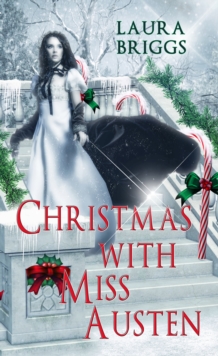 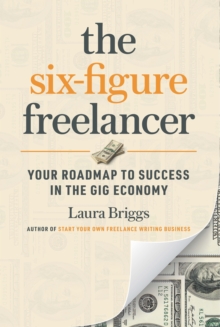 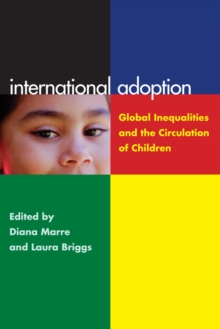 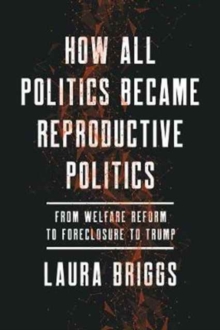 How All Politics Became Reproductive Politics