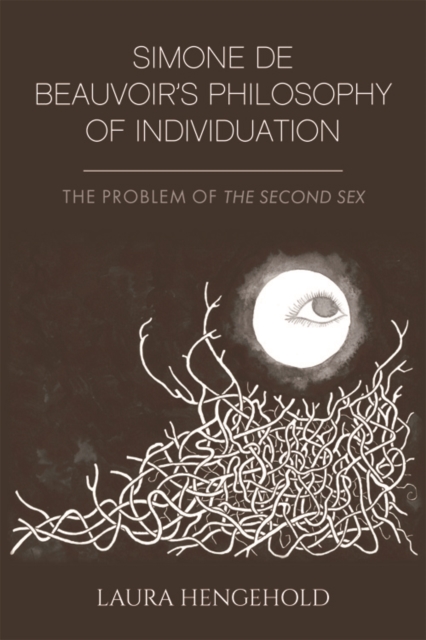 Simone De Beauvoir's Philosophy of Individuation : The Problem of the Second Sex Hardback

Laura Hengehold presents a new, Deleuzian reading of Simone de Beauvoir's phenomenology, the place of recognition in The Second Sex, the philosophical issues in her novels and the important role of her student diaries.

Most studies of Simone de Beauvoir situate her with respect to Hegel and the tradition of 20th-century phenomenology begun by Husserl and Heidegger, and often stress the importance of Hegel's struggle for recognition.

Hengehold, in comparison, reads de Beauvoir through a Deleuzian lens, and looks at de Beauvoir's early interest in Bergson and Leibniz.

Hengehold clarifies the elements of Deleuze's thought - alone and in collaboration with Guattari - that may be most useful to contemporary feminists who are simultaneously rethinking the becoming of gender and the becoming of philosophy.