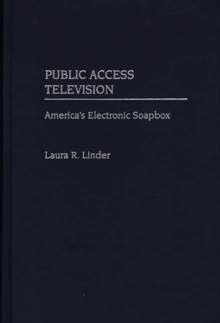 As Laura Linder asserts, increased concentration of media ownership has resulted in the homogenization of public discourse.

Packaged, commercialized messages have replaced the personalized and localized opinions necessary for the uninhibited marketplace of ideas envisioned in the First Amendment.

Narrowcast outlets such as talk radio give vent to individual voices, but only to a limited, predefined audience.

The media have led a social shift toward splintering and compartmentalization, away from pluralism and consensus. Public access television provides an alternative to this trend, requiring active public participation in the process of developing community-based programming through the dominant medium of television. 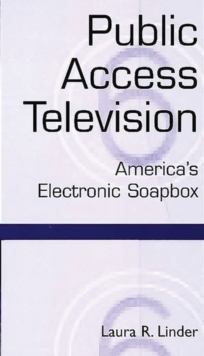