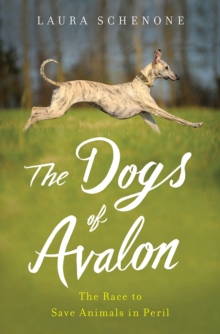 The Dogs of Avalon : The Race to Save Animals in Peril Hardback

Greyhounds were bred to be the fastest dogs on earth.

Yet for decades tens of thousands were destroyed, abandoned and abused each year when they couldn't run fast enough.

Scrappy Marion Fitzgibbon became obsessed with saving these dogs when she became head of the Irish Society for the Prevention of Cruelty to Animals.

Along with an American greyhound rescuer, a foxhunter's wife, a British Lady and a powerful German animal advocate, she fights to create a sanctuary where animals heal and thrive.

Their pioneering work is part of a global movement to close race tracks and find homes for these misunderstood dogs. In this David versus Goliath story (including the rescue of her own dog, Lily), Schenone takes us into a complex world of impassioned people who stood up for millions of animals. 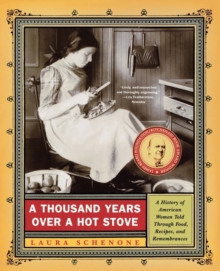 A Thousand Years Over a Hot Stove 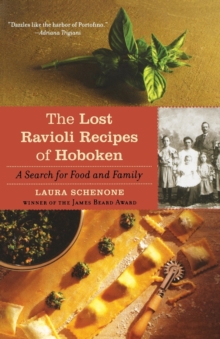 The Lost Ravioli Recipes of Hoboken