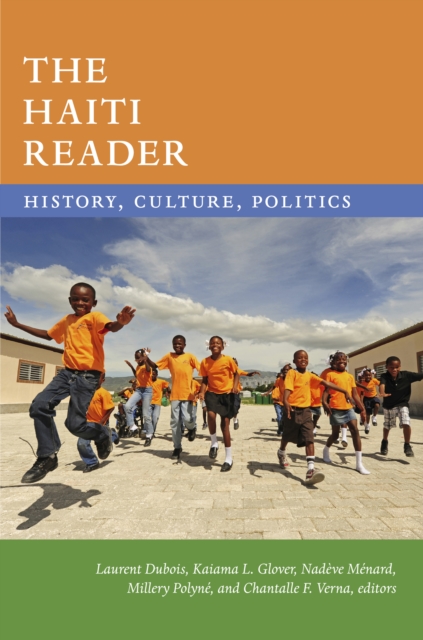 Part of the The Latin America Readers series

While Haiti established the second independent nation in the Western Hemisphere and was the first black country to gain independence from European colonizers, its history is not well known in the Anglophone world.

The Haiti Reader introduces readers to Haiti's dynamic history and culture from the viewpoint of Haitians from all walks of life.

Its dozens of selections-most of which appear here in English for the first time-are representative of Haiti's scholarly, literary, religious, visual, musical, and political cultures, and range from poems, novels, and political tracts to essays, legislation, songs, and folk tales.

Spanning the centuries between precontact indigenous Haiti and the aftermath of the 2010 earthquake, the Reader covers widely known episodes in Haiti's history, such as the U.S. military occupation and the Duvalier dictatorship, as well as overlooked periods such as the decades immediately following Haiti's "second independence" in 1934.

Whether examining issues of political upheaval, the environment, or modernization, The Haiti Reader provides an unparalleled look at Haiti's history, culture, and politics.

Also in the The Latin America Readers series 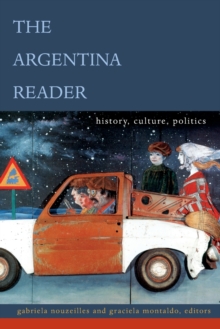 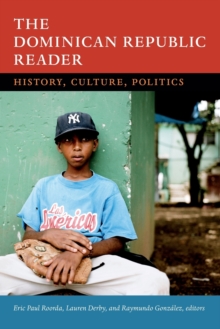 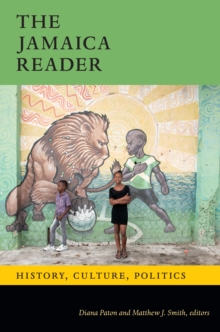 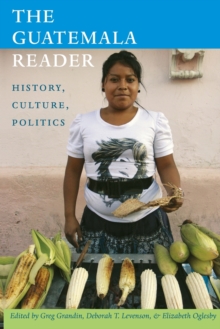