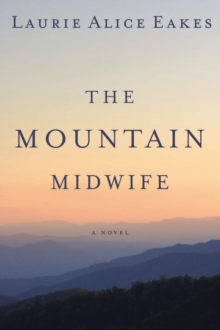 Coming from a long line of mountain midwives, Ashley is torn between her dream of attending medical school and her guilt for abandoning the women who depend on her. "Expertly crafted and filled with mystery and intrigue . . . sure to delight historical romance fans." -Sarah E. Ladd, author of The Weaver's Daughter, on A Stranger's SecretFor nearly two hundred years, women in Ashley Tolliver's family have practiced midwifery in their mountain community.

She dreams of advancing her skill set, but attending medical school would mean leaving the women to whom she has dedicated her life, the mountains she loves, and the awakening of her heart. Ashley Tolliver has tended the women of her small Appalachian community for years.

As their midwife, she thinks she has seen it all. Until a young woman gives birth at Ashley's home and is abducted when Ashley tries to take the dangerously bleeding mother to the nearest hospital.

Now Ashley is on a mission to find the woman and her newborn baby before it's too late. Hunter McDermott is on a quest to track down his birth mother.

After receiving more media attention than he could ever want for being in the right place at the right time, he receives a mysterious call from a woman claiming to be his mother.

Hunter seeks out the aid of the local midwife in the mountain town where the call originated.

He believes she is the only person who can help him discover his family background. Ashley isn't prepared for Hunter's entrance into her world or how he affects her heart and her future.

He reignites dreams of starting her own family-dreams she cast aside in favor of earning her medical degree and helping her community.

But is it commitment to her calling or fear of the unknown that keeps her feet firmly planted in the Appalachian soil? Or is it something else-fear of her growing feelings for Hunter-that makes her hesitant to explore the world beyond the mountains? 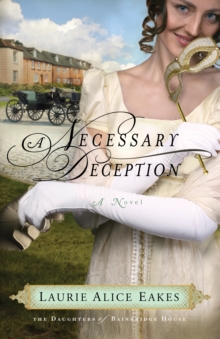 A Necessary Deception (The Daughters of... 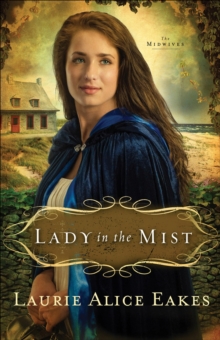 Lady in the Mist (The Midwives Book #1) 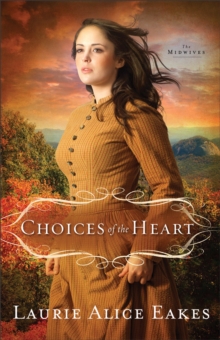 Choices of the Heart (The Midwives Book... 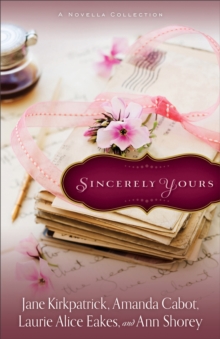