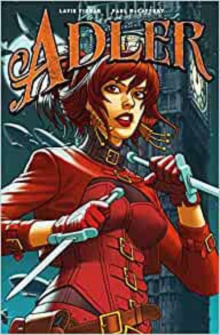 "Women are never to be entirely trusted - not the best of them." - Arthur Conan Doyle. It's 1902. Wounded in the Boer War, Jane Eyre returns to a London transmogrified by emerging modernity.

An old friend, the glamorous inventor Lady Havisham, introduces her to the American adventuress Irene Adler, and the two seek lodging together.

But Adler is engaged in a brutal secret war against a mortal enemy of the British Empire: Ayesh.

She-Who-Must-Be-Obeyed, who seeks revenge against the colonisers who destroyed her country. As Queen Victoria holds on to her throne with the help of experimental new medicine, Adler and Ayesha both fight for the secret weapon developed by the scientist Madame Curie. And as Ayesha and her amazons (not to mention her pet assassin Carmilla) take over the London underworld, Adler must form a team of determined women to stop them - before the Empire is destroyed. From World Fantasy Award winning author Lavie Tidhar (The Violent Century, Central Station) and artist Paul McCaffrey (Anno Dracula) comes a pulse-pounding, gorgeously-illustrated graphic novel of Victorian menace, excitement and humour in Tidhar's inimitable style. 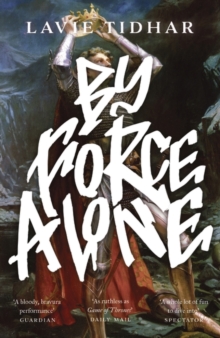 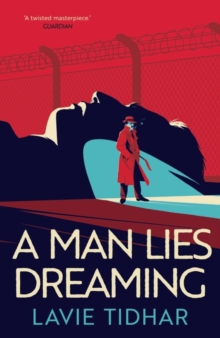 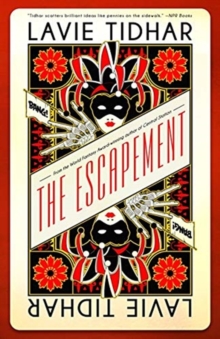 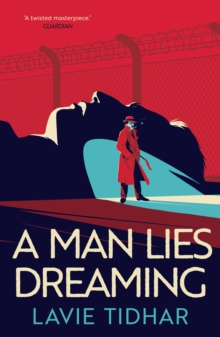