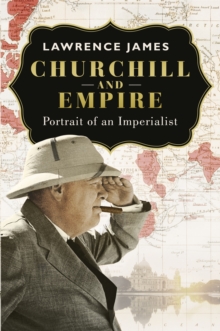 Churchill and Empire : Portrait of an Imperialist Paperback / softback

One of our finest narrative historians, Lawrence James has written a biography of Winston Churchill, set within a fully detailed historical context, but solely focusing on his relationship with the British Empire.

Winston Churchill's attitude towards the Empire at the time was the stereotypical Victorian paternalistic approach, and he held what many would regard today as racist views, in that he felt that some nationalities were superior to others.

This outmoded attitude was one of the reasons the British voters rejected him after the Second World War in which he had led the country brilliantly.

His attitude remained decidedly old-fashioned in a world that was shaping up very differently.

This ground-breaking volume reveals the many facets of Churchill's personality: a visionary leader with a truly Victorian attitude toward the British Empire. 'Wonderful - modern narrative history at its bravest' Jan Morris'Witty and erudite . . . James' book does an important job' Sunday Times''A superb history of a memorable subject' Andrew Roberts 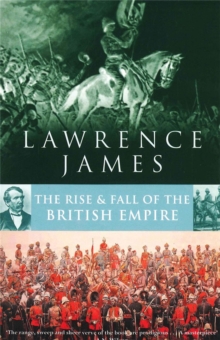 Rise And Fall Of The British Empire 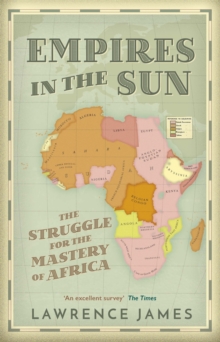 Empires in the Sun 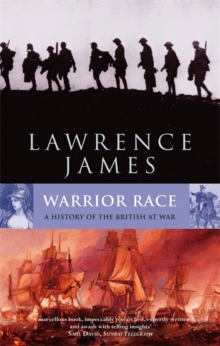 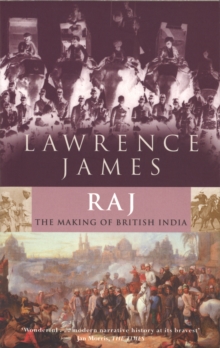