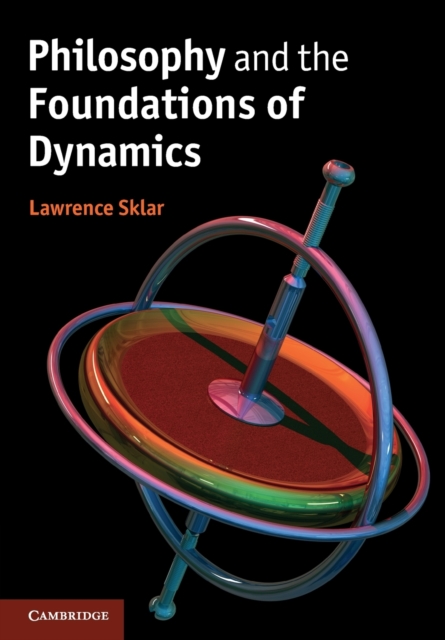 Philosophy and the Foundations of Dynamics Paperback / softback

From its inception, the theory of dynamics has been riddled with conceptual issues and differing philosophical interpretations and throughout its long historical development, it has shown subtle conceptual refinement.

The interpretive program for the theory has also shown deep evolutionary change over time.

Lawrence Sklar discusses crucial issues in the central theory from which contemporary foundational theories are derived and shows how some core issues (the nature of force, the place of absolute reference frames) have nevertheless remained deep puzzles despite the increasingly sophisticated understanding of the theory which has been acquired over time.

His book will be of great interest to philosophers of science, philosophers in general and physicists concerned with foundational interpretive issues in their field.