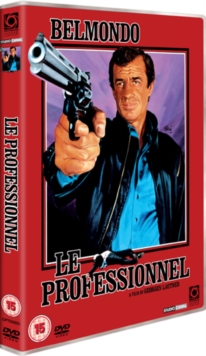 When French secret agent Joss Beaumont (Belmondo) is assigned by the French government to kill an African dictator, the political situation changes at the last minute and the French secret service turn him in to the African authorities, who throw him into jail.

When Beaumont manages to escape after two years behind bars, he heads straight for Paris - where he proceeds to carry out what he considers a just revenge for his maltreatment. 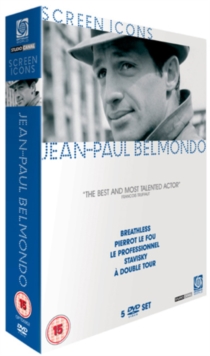