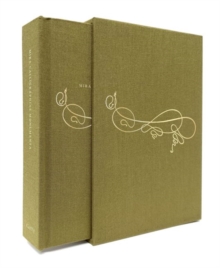 Now back in print, "the ultimate book-lover's gift book" (Los Angeles Times)In 1561-62 the master calligrapher Georg Bocskay (died 1575), imperial secretary to the Holy Roman Emperor Ferdinand I, created Mira calligraphiae monumenta (Model Book of Calligraphy) as a demonstration of his own preeminence among scribes.

The resulting book is at once a treasury of extraordinary beauty and a landmark in the cultural debate between word and image. Bocskay assembled a vast selection of contemporary and historical scripts for a work that summarized all that had been learned about writing to date-a testament to the universal power of the written word.

Hoefnagel, desiring to prove the superiority of his art over Bocskay's words, employed every resource of illusionism, color, and form to devise all manner of brilliant grotesques, from flowers, fruit, insects, and animals to monsters and masks. 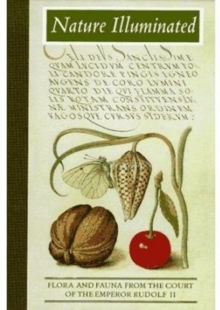 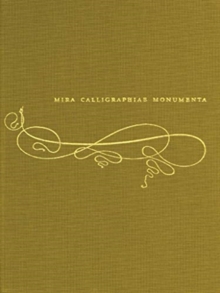 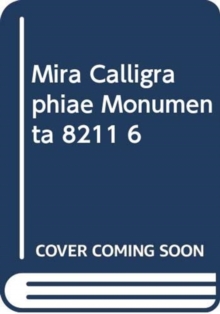 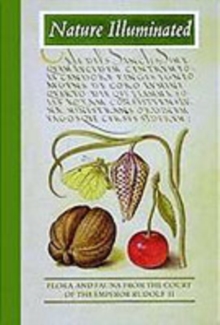 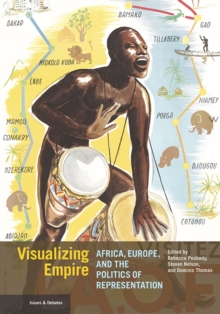 Visualizing Empire - Africa, Europe, and the Politics of Representation 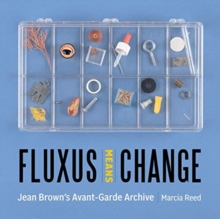 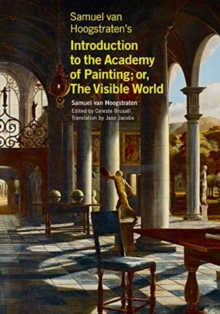 Samuel van Hoogstraten's Introduction to the Academy of Painting; or, The... 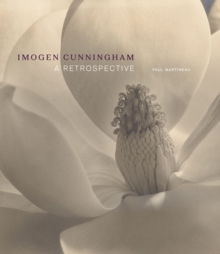