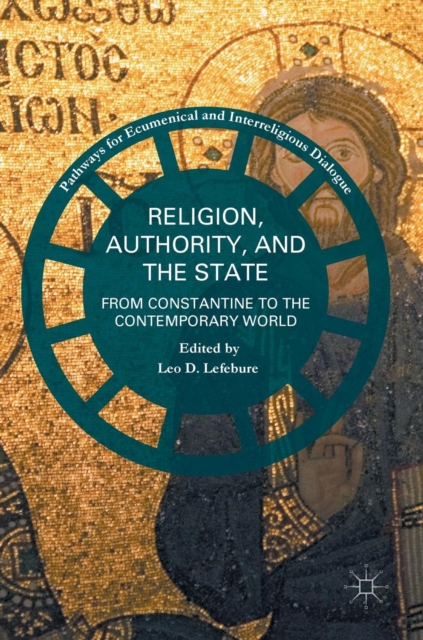 Religion, Authority, and the State : From Constantine to the Contemporary World Hardback

Part of the Pathways for Ecumenical and Interreligious Dialogue series

In commemoration of Constantine's grant of freedom of religion to Christians, this wide-ranging volume examines the ambiguous legacy of this emperor in relation to the present world, discussing the perennial challenges of relations between religions and governments.

The authors examine the new global ecumenical movement inspired by Pentecostals, the role of religion in the Irish Easter rebellion against the British, and the relation between religious freedom and government in the United States.

Other essays debate the relation of Islam to the violence in Nigeria, the place of the family in church-state relations in the Philippines, the role of confessional identity in the political struggles in the Balkans, and the construction of Slavophile identity in nineteenth-century Russian Orthodox political theology.

The volume also investigates the contrast between written constitutions and actual practice in the relations between governments and religions in Australia, Indonesia, and Egypt. The case studies and surveys illuminate both specific contexts and also widespread currents in religion-state relations across the world.

Also in the Pathways for Ecumenical and Interreligious Dialogue series 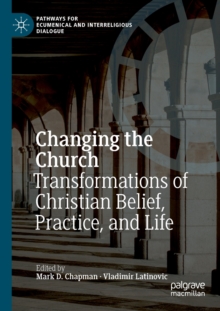 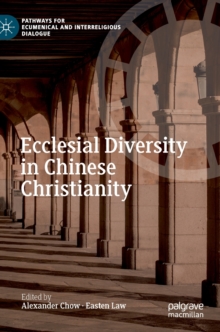 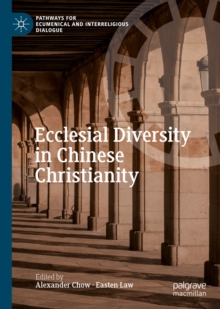 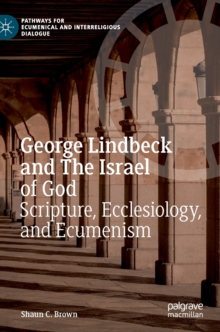 George Lindbeck and The Israel of God