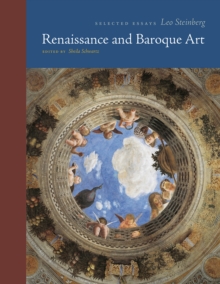 Part of the Essays by Leo Steinberg series

Leo Steinberg was one of the most original art historians of the twentieth century, known for taking interpretive risks that challenged the profession by overturning reigning orthodoxies.

In essays and lectures ranging from old masters to contemporary art, he combined scholarly erudition with an eloquent prose that illuminated his subject and a credo that privileged the visual evidence of the image over the literature written about it.

Steinberg's perceptions evolved from long, hard looking at his objects of study.

Almost everything he wrote included passages of formal analysis, but always put into the service of interpretation. This volume begins and ends with thematic essays on two fundamental precepts of Steinberg's art history: how dependence on textual authority mutes the visual truths of images and why artists routinely copy or adapt earlier artworks.

In between are fourteen chapters on masterpieces of Renaissance and Baroque art, with bold and enlightening interpretations of works by Mantegna, Filippo Lippi, Pontormo, El Greco, Caravaggio, Steen and, finally, Velazquez.

Four chapters are devoted to some of Velazquez's best-known paintings, ending with the famously enigmatic Las Meninas. Renaissance and Baroque Art is the third volume in a series that presents Steinberg's writings, selected and edited by his longtime associate Sheila Schwartz. 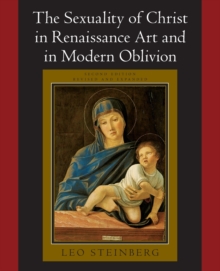 The Sexuality of Christ in Renaissance Art and in Modern Oblivion 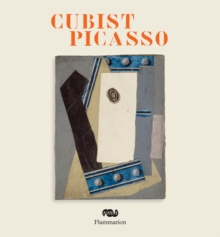 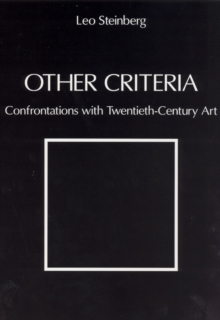 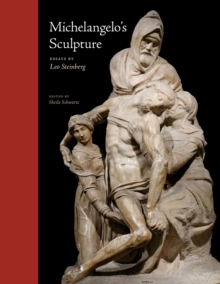 Also in the Essays by Leo Steinberg series 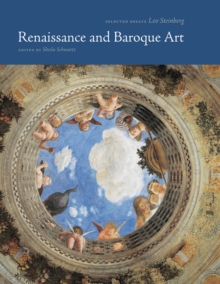 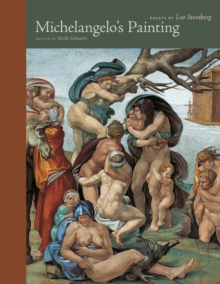 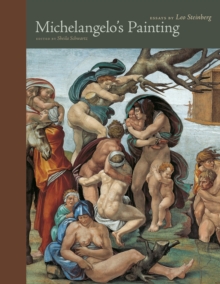 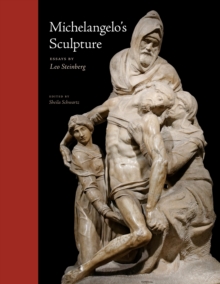