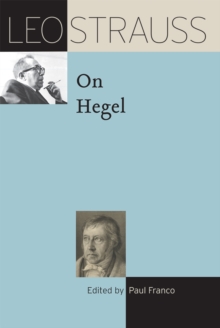 In the winter of 1965, Leo Strauss taught a seminar on Hegel at the University of Chicago.

While Strauss did not consider himself a Hegelian nor write about Hegel at any length, his writings contain intriguing references to the philosopher, particularly in connection with his studies of Hobbes, in his debate in On Tyranny with Alexandre Koje ve; and in his account of the "three waves" of modern political philosophy. Leo Strauss on Hegel reconstructs Strauss's seminar on Hegel, supplemented by passages from an earlier version of the seminar from which only fragments of a transcript remain.

Strauss focused in his seminar on the lectures collected in The Philosophy of History, which he considered more accessible than Hegel's written works.

In his own lectures on Hegel, Strauss continues his project of demonstrating how modern philosophers related to ancient thought and explores the development and weaknesses of modern political theory.

Strauss is especially concerned with the relationship in Hegel between empirical history and his philosophy of history, and he argues for the primacy of religion in Hegel's understanding of history and society.

In addition to a relatively complete transcript, Leo Strauss on Hegel also includes annotations, which bring context and clarity to the text. 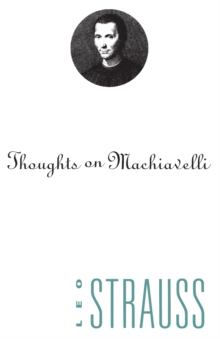 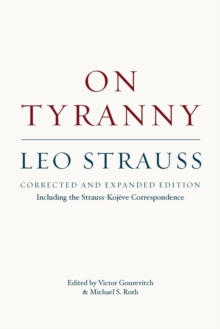 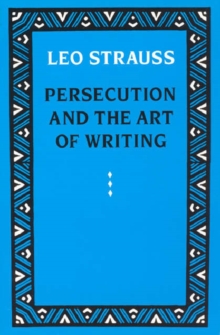 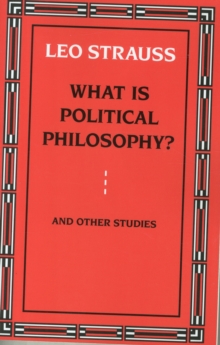 What is Political Philosophy? 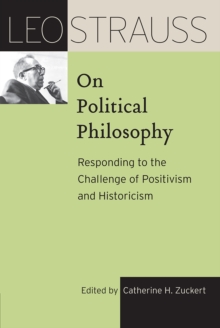