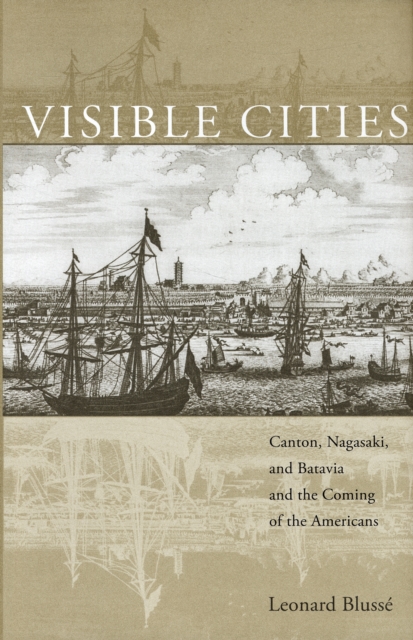 Visible Cities : Canton, Nagasaki, and Batavia and the Coming of the Americans Hardback

Part of the The Edwin O. Reischauer Lectures series

The eighteenth century witnessed the rise of the China market and the changes that resulted in global consumption patterns, from opium smoking to tea drinking.

In a valuable transnational perspective, Leonard Blusse chronicles the economic and cultural transformations in East Asia through three key cities.

Canton was the port of call for foreign merchants in the Qing empire.

Nagasaki was the official port of Tokugawa Japan. Batavia served as the connection site between the Indian Ocean and China seas for ships of the Dutch East India Company. The effects of global change were wrenching. The monopolies suffered challenges, trade corridors shifted, and new players appeared.

Yankee traders in their fast clipper ships made great inroads.

Nagasaki became a shadow of its former self. Canton, however, surged to become the foremost port of East Asia.

But on the horizon were new kinds of port cities, not controlled from above and more attuned to the needs of the overseas trading network.

With the establishment of the free port of Singapore and the rise of the treaty ports-Hong Kong, Shanghai, Yokohama-the nature of the China seas trade, and relations between East Asia and the West, changed forever.

Also in the The Edwin O. Reischauer Lectures series 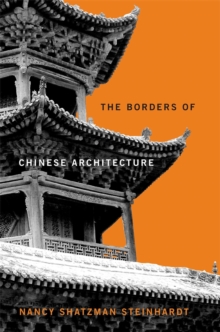 The Borders of Chinese Architecture 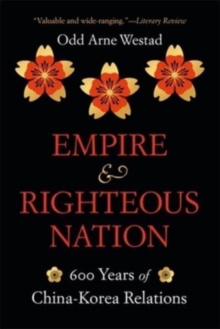 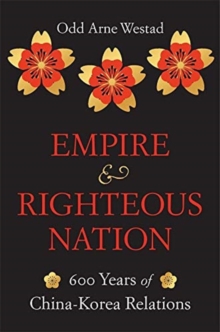 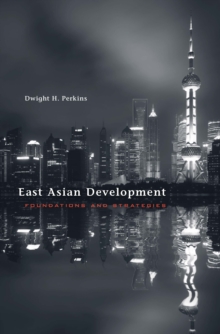 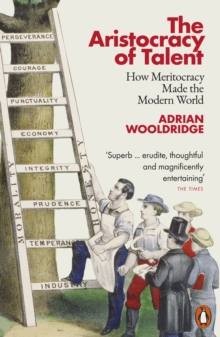 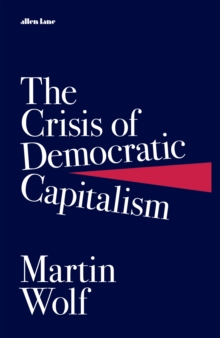 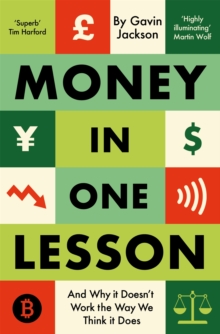 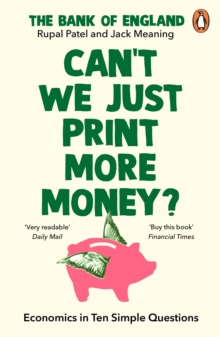